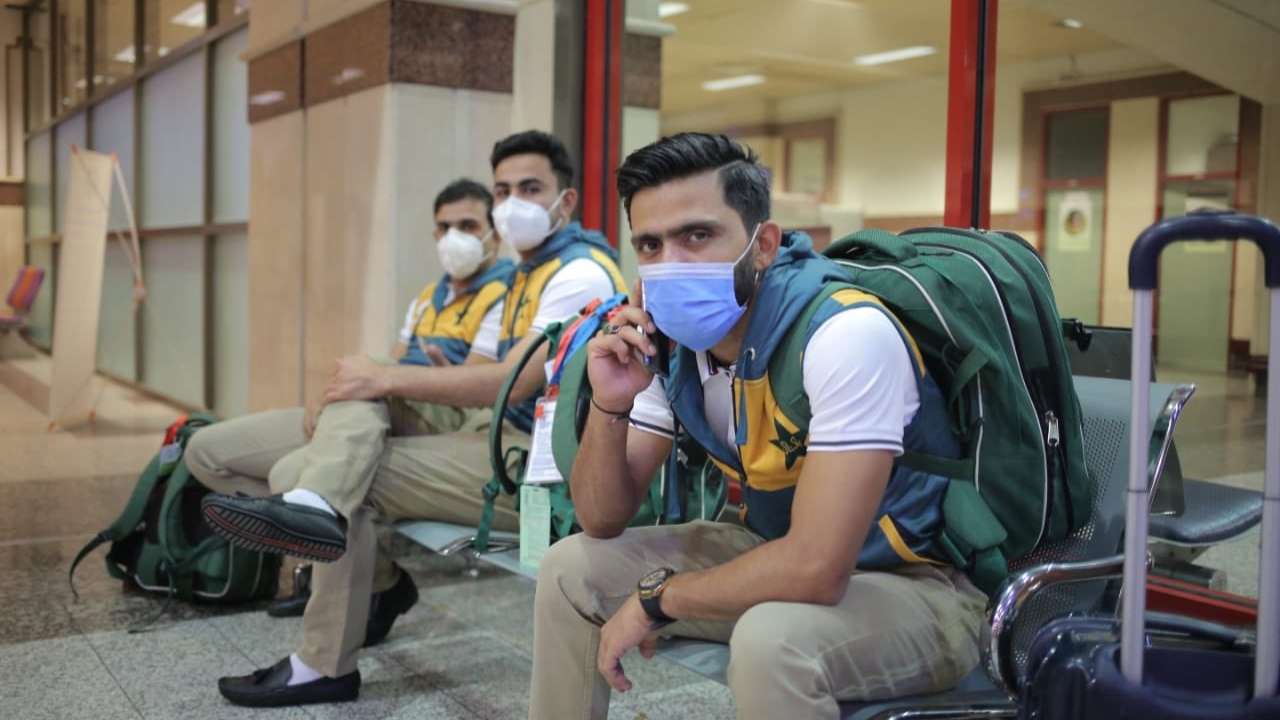 Pakistan Team have faced another blow as three more members of the team have been tested positive for the global pandemic novel COVID-19 in New Zealand and that took the tally to 10. As per AAP, 46 members of the Pakistan party were tested on Monday where 7 others already tested positive.

Meanwhile, the Health authorities revealed that 42 members have returned negative, whereas three were under investigation "to determine whether they are historical cases" and one result was pending as well. Notably, Pakistan team are already on their "final warning" for breaching New Zealand's tight quarantine rules and regulations, amid the growing number of COVID-19 cases, which has been adding pressure to their preparations for the upcoming match on December 18.

Earlier, New Zealand's director-general of health Dr Ashley Bloomfield had lashed out at Pakistan for not sticking to quarantine rules.

"Rather than being in their own rooms, which is a requirement for the first three days, there was some mingling in the hallways, chatting, sharing food and not wearing masks," Dr Ashley Bloomfield, the country's director-general of health, had told RNZ, New Zealand's public-service radio broadcaster.

"I don't know how many times they did that, but it only needs once for us to take a dim view of it. These players signed up to the arrangements in an undertaking that made what was expected of them very clear. At the moment, they are all required to be in their rooms, which was the requirement anyway. The training exemption would not have kicked in until after we had the results of the day-three testing, if we were happy with the results,” he added.

"Not being able to train is not a punishment, that was a requirement anyway for the first three days. Looking at Day 3 test results and CCTV footage, we will have to take a judgment on if or when they may be allowed to be exempt from the arrangement everyone else has to undertake, so they're allowed to break off in bubbles and train. I take a dim view of what we've seen already and we'll take it really seriously," he again shared.

Tags: New Zealand, Pakistan
Up Next