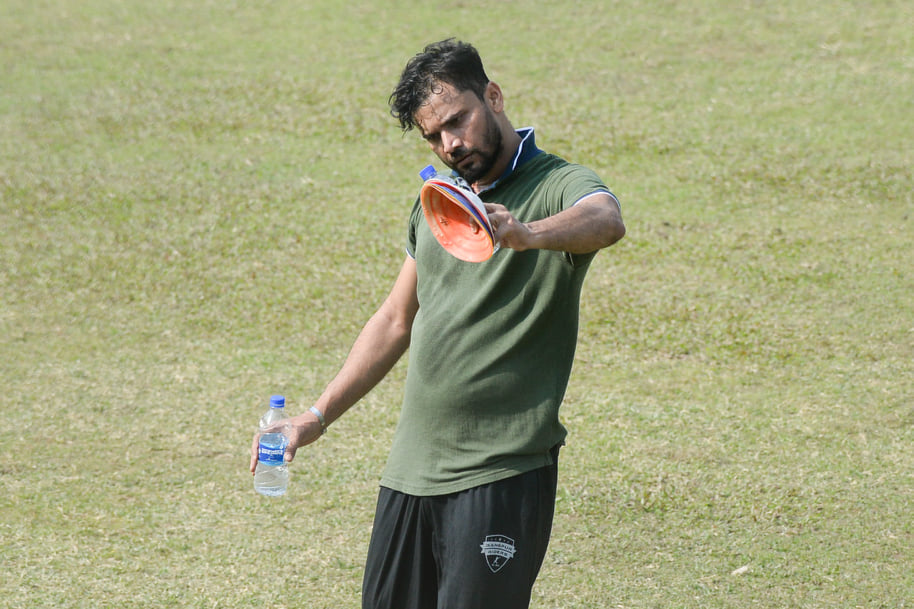 Bangladesh Cricket Board officials said that Mashrafee bin Mortaza said sorry to them for breaking the bio-bubble that is in place in the ongoing Bangabandhu T20 Cup.

Many raised questions whether he put the players in danger considering he is not part of the bio-bubble despite his arrival at the BCB academy premises created lot of noise considering he returned to the field after a gap of eight months.

Mashrafee last played a competitive match last in the Dhaka Premier League that came to an abrupt halt in March for corona pandemic.

‘’Actually it was an unintentional mistake (breaking the bio-bubble and getting into the academy premises) by Mashrafee and he is sorry for that,’’ BCB chief physician Debashish Chowdhury told reporters on Tuesday.

‘’We will make sure he don’t repeat a similar mistake in future but he at the same time we have to say he did not go close to the cricketers and maintained six-feet distance and taking that into consideration I don’t he had put anyone at risk,’’ he said.

‘’Actually he was supposed to practice in the indoor alone but somehow failed to understand it and instead went to academy premises where other cricketers were training,’’ he said.