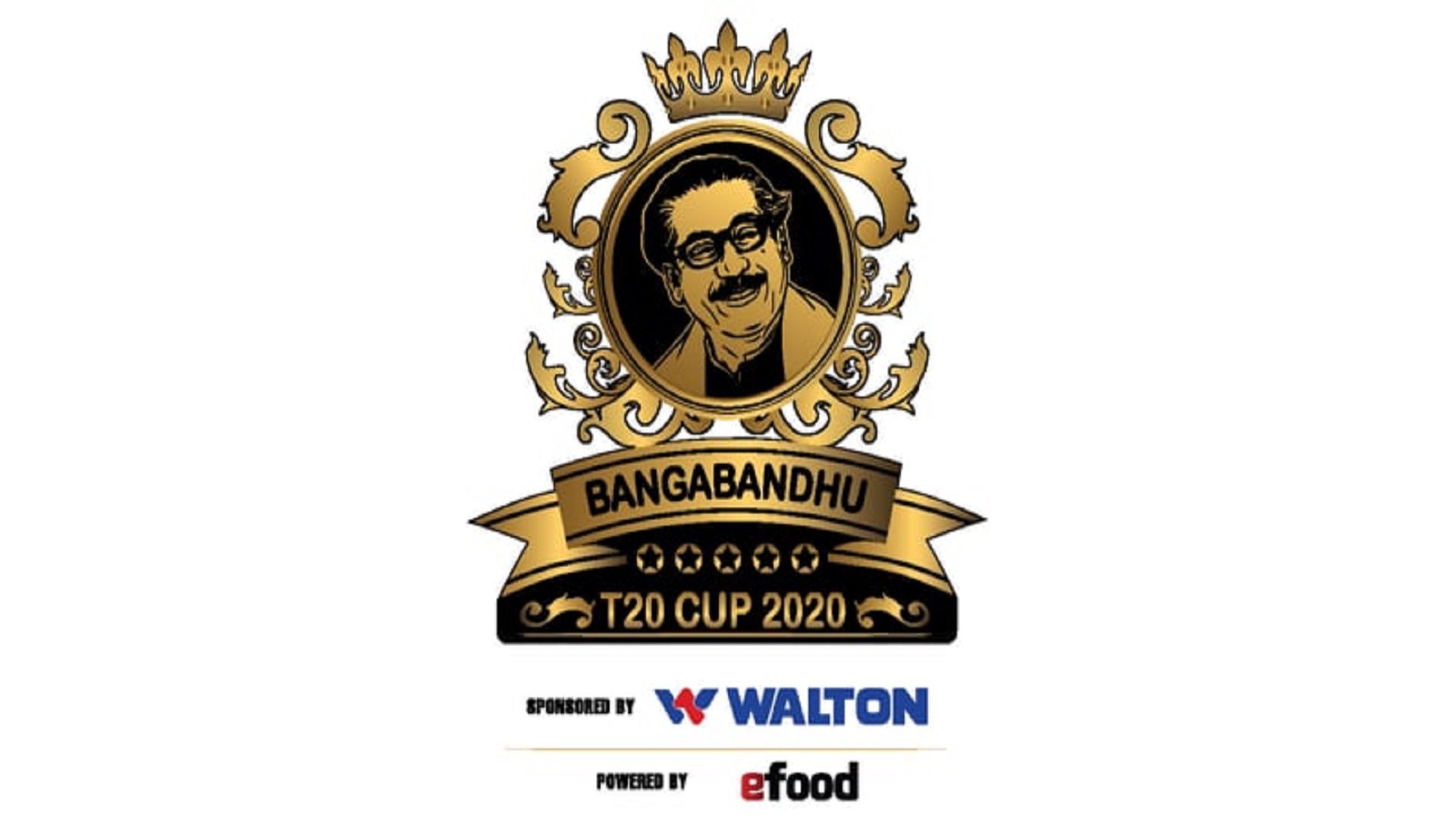 A match official in the ongoing Bangabandhu T20 Cup has been tested positive for COVID-19, said Bangladesh Cricket Board official on Saturday.

Ali Arman, a former first-class cricketer, was due to make his debut in the tournament by acting as back-up to the main umpires in the Chattogram-Gemcon Khulna and the Fortune Barishal-Minister Group Rajshahi clashes on November 28.

However, it had to be delayed due to sustaining corona virus.

"He (Ali Arman) is tested corona positive and as a result he had left the hotel and likely to be at his home," BCB chief medical officer Debashish Chowdhury told reporters

All the players and match officials have been placed in the BCB's bio-secure bubble after being tested negative ahead of the tournament apart from the scorers.jj