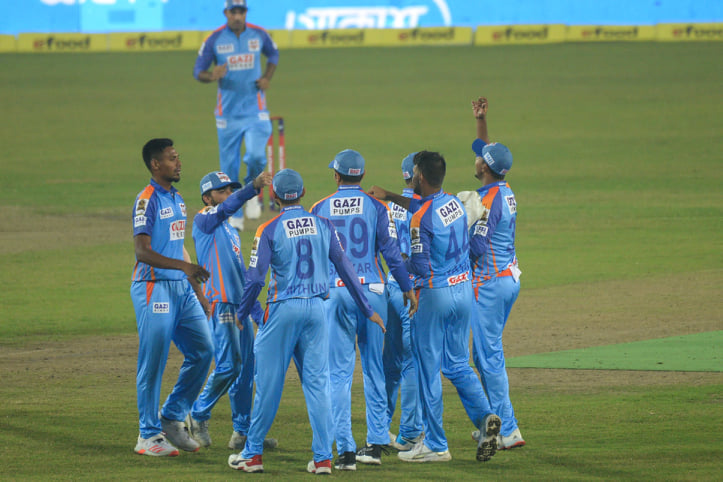 In the opening game, confident-looking Chattogram will be taking on star studded Khulna and the way Chattogram won their opening game against Dhaka only suggest that Khulna will need to perform to the best of their ability to earn a win against the spirited side under the leadership of Mohammad Mithun.

‘’Winning the opening game is always important and we are happy that we had done that in our opening game. Every one fulfilled their responsibility and that made my job easy,’’ said Mithun.

Khulna’s head coach Mizanur Rahman insisted that he is expecting his senior to perform in the tournament while he did not shied away from showing his disappointment regarding the performance of Shakib al Hasan as he is yet to come close to his best making a total of 27 runs in the opening two games while picking up only one wicket.

‘’We are very experienced side but cricket is played on the field and not pen and paper and our seniors are failing to execute their skill in the middle but I am confident that they will come good in the coming days ,’’ said Mizanur.

‘’No doubt Shakib is one of the best performers of the country and considering his ability you cannot be satisfied with the way he performed,’’ he said.

‘’I am confident that he will make a comeback because it is just two games,’’ he said.