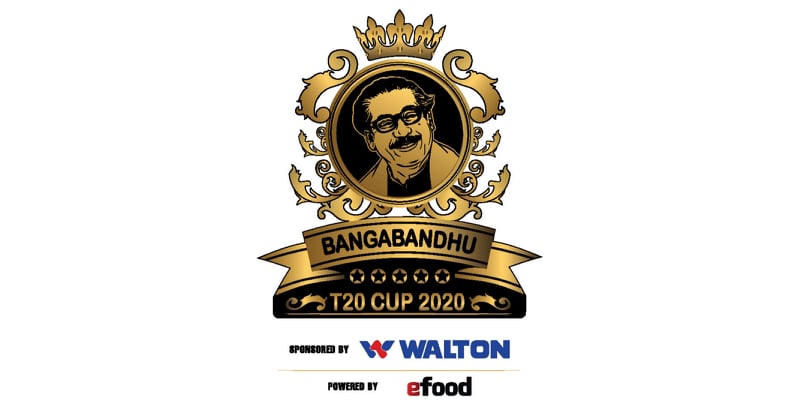 “We are going through a difficult time due to the Covid-19 pandemic. Cricket is returning to the field after overcoming the fear of corona. Millions of cricket fans across the country are looking forward to watching the battle of bat and ball. Cricketers are also ready to return to the field after a long break,” Uday Hakim said.

“In such a situation, the BCB has organized a great tournament on the occasion of Mujib Year. Walton Group is proud to be with this colorful event. We hope that millions of spectators, cricket fans, players and all those associated with cricket will be inspired by this event.”

An agreement on sponsorship was signed between K-Sports and Walton on Sunday. Walton Group Executive Director Uday Hakim and K-Sports Director Ashfaq Ahmed signed the agreement on behalf of their respective organizations.

Beximco Dhaka, Gazi Group Chittagong, Fortune Barisal, Minister Group Rajshahi and Gemcon Khulna are the five teams competing in the Bangabandhu T20 Cup. The best 80 cricketers of the country are taking part in the tournament.

The ‘Bangabandhu T20 Cup Sponsored by Walton’ will start on November 24 at the Sher-e-Bangla National Cricket Stadium in Mirpur. The tournament will end on December 16. All matches will be broadcast live on Bangladesh Television and new channel T Sports.