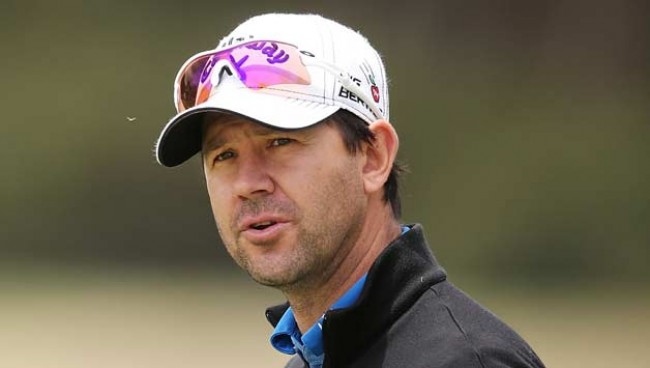 Former Australia captain Ricky Ponting said that India's best team for the first Test of the upcoming four-match series is far from being settled and captain Virat Kohli's absence in the latter part of the series will affect on the side as well.

India, who won the Border-Gavaskar Trophy in the last season will take on Australia without Kohli in the final three Tests as he will return to India. Notably, his parental leave has been granted by the BCCI as he is going to be a father soon with his wife Anushka Sharma.

"The one thing we haven't spoken enough about is yes India were really good here last time, but with those guys (Smith and Warner) missing at the top of the order, that leaves a big gap in any team," Ponting told cricket.com.au."India will feel that without Kohli there (for three Tests), for his batting and leadership, that will put all sorts of pressure on different players. You'd think (Ajinkya) Rahane will take over the captaincy, which will put extra pressure on him, and they've got to find someone to bat at that really important No.4 spot."

Meanwhile, he shared that the Australian team management would stick to Joe Burns as David Warner's opening partner for the first Test in Adelaide. However, 22-year-old batsman Pucovski has come in the limelight recently and he is among the five uncapped players included in the 17-member squad for the Border-Gavaskar Trophy against India.

"Burns hasn't done much wrong. If you go back to last summer, he played really well in the first Test in Brisbane and I remember saying then to lock him in and give him a good go at it for a while. We read a lot into what's happened in the first few rounds of Shield cricket, and because they haven't played a Test match for so long, a lot of people are forgetting what happened last summer," he concluded.