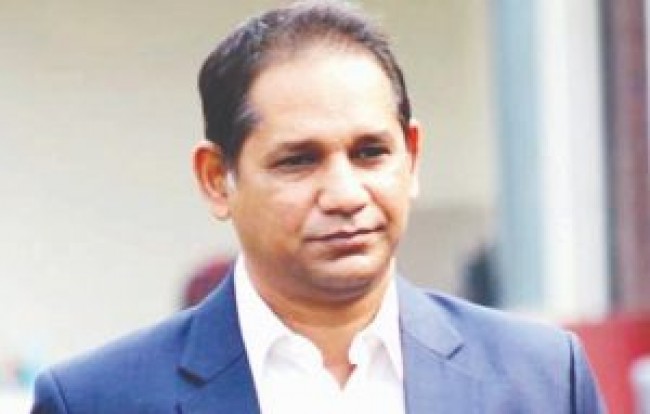 National selector Habibul Bashar is hospitalized as infection is found in his lungs following testing positive for Covid-19.

The former national captain was hospitalized on May 16 after infection was found in his lungs.

At the moment he is feeling well and he is hoping to get released by November 21.

‘’Doctor said that my lungs infection increased and immediately admitted me to the hospital,’’ Habibul told reporters on Thursday.

‘I am not having any fever at the moment and due to infection in my lungs the fever was not going,’’ Bashar said on Thursday.

‘’Now I am quite fine as there is no breathing problem and hopefully will be released on Saturday,’’ he said.

The two-member selection panel of BCB is headed by Minhajul Abedin and   Bashar is acting as his deputy for long time while Habibul was very active in the field is during training and matches over the last few months.

According to the official figures, 30 people died in last 24 hours while 2,364 infected and 1,934 recovered during the time span. According to government data 6306 people died so far in Covid-19.