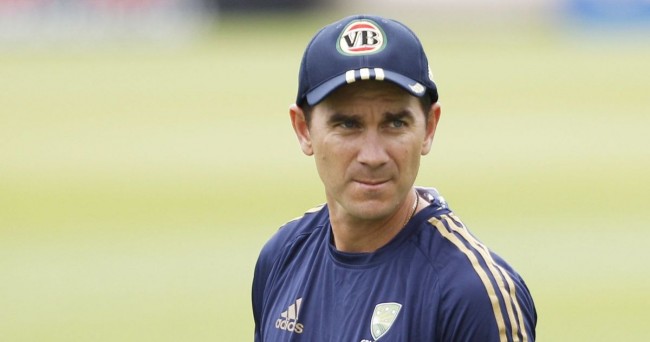 Australia head coach Justin Langer has backed pace bowler Kane Richardson's decision to drop his name from the upcoming limited-overs series against India. He decided to pull out his name to spend time with his family and newborn son. However, Cricket Australia replaced him with another seamer Andrew Tye for the series against India which included three ODIs and as many T20 Internationals.

"When we talk about family and looking after each other and in this case with Kane, he has made a very courageous decision to not play this series and be with his family," Langer was quoted as saying by Channel Nine.

"It was a difficult decision for Kane to make but one which has the complete support of the selectors and the entire playing squad," CA national selector Trevor Hohns had said on Wednesday.

"Kane wanted to remain in Adelaide with Nyki and their newborn son. We will always support our players and their families; even more so given the challenging environment, we are in. We will miss what he brings to the team but completely understand and support his decision," he further added.

Meanwhile, Andrew Tye, who was a part of Australia squad that took on England for a limited-overs series earlier this year, has so far played seven ODIs and 26 T20Is for Australia, in which he has claimed 12 and 37 wickets respectively.

On the other hand, Team India have already reached Sydney for the upcoming series and currently undergoing the 14-day mandatory quarantine period which will end on the eve of the first game as well.