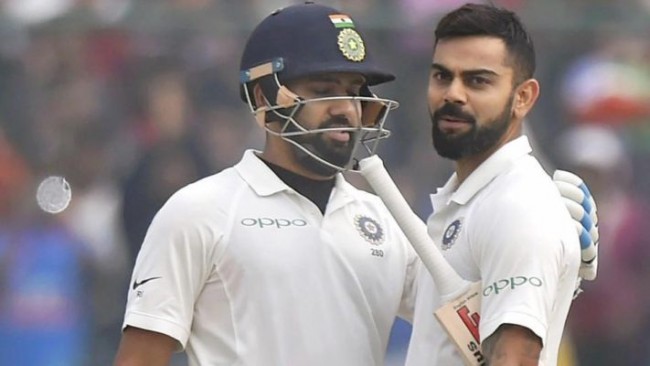 Indian cricket team captain Virat Kohli is all set to become a father soon as he is expecting his first child with wife and famous actress Anushka Sharma in January 2021. However, the captain will return home to do his paternal duties after playing the first Test match in the upcoming series against Australia and his leave has been granted by the BCCI.

According to a report in India Today, the former cricketer said, “Nothing against Rahane but Rohit has to captain. He is a proven leader and has the required experience. His role as an opener will be equally crucial. He is the guy you want to play in Australia. I remember the ODI series in 2008 and he was new but did quite well on Australian pitches. He will be raring to go after the injury.”
While many have spoken about Kohli’s decision, the former player said that there is a life beyond cricket and he also mentioned that everyone should respect Kohli’s decisions regarding his personal life.

He shared, “Virat Kohli not being there will have a huge impact on the team but you have to respect his decision. We have to accept and appreciate life beyond cricket, family is very important.”

“On the field, it is bound to make a massive difference and it is very tough for anyone to fill his shoes. The way he has performed over the years and in all conditions,” he concluded.