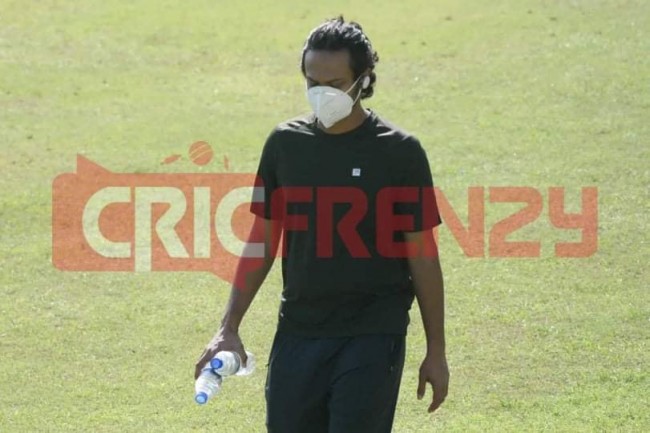 Bangladesh’s ace all-rounder Shakib Al Hasan returned to the Sher-e-Bangla National Stadium on Monday after more than a year.

Shakib on October 28 last year came to BCB head quarters to have a joint press conference with board president Nazmul Hasan after being banned by the ICC from all form of cricket for two years, with one year of that sentence suspended, after he accepted three charges of breaching the ICC anti-corruption code.

Shakib visited the ‘Home of Cricket’ in the morning exactly after 376 days for a fitness test ahead of a five-team T20 league starting later this month and went to the indoor to report for the fitness test that was later rescheduled on Wednesday as BCB did not wanted him to do the fitness test with other cricketers as they are not sure about their corona status considering apart from Shakib no one had came to the premises with a latest corona negative report.

Shakib had to bring the corona negative report considering it paved way for him to be eligible to take part in the fitness test as he arrived from USA on October 5, where he spent most part of the last one year being surrounded by his in-laws and family members.

The corona negative report will be enough for him to take part in the upcoming Bangabandhu T20 as BCB is expected to request the health authorities to excuse Shakib from the quarantine if he was tested COVID-19 negative.

The all-rounder said he was eager to get back to competitive cricket. He played his last recognised cricket back in October 2019 in the Caribbean Premier League.

Shakib might get a chance to make his comeback to international cricket early next year when the West Indies will visit Bangladesh for a full series.