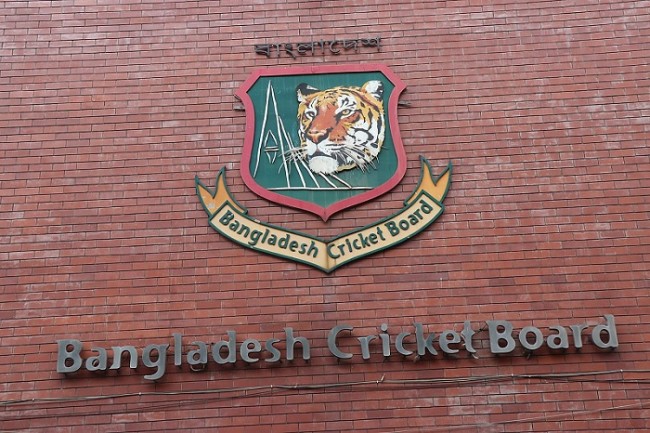 Bangladesh Cricket Board officials said on Monday that they are looking at all available options including Pakistan before preparing the bio-bubble plan for the upcoming Bangabandhu T20 tournament, slated from November-December.

The tournament is considered to be the second step of BCB as far as resuming cricket on broader scale in the country is concerned after successfully hosting the just concluded BCB President’s Cup.

Daily Sun learnt that BCB is evaluating bio-bubble plan of IPL, CPL and Big Bash along with plans that are in place in England and Pakistan for resuming domestic and international cricket.

‘’We have around five models (bio-bubble) in front of us and we are working on it. We had the bio-bubble plan of England and IPL while we have gathered the plan they are using for the women IPL (Women's T20 Challenge),’’ said BCB chief physician Debashish Chowdhury on Monday.

‘’We have received the bio bubble plan of Pakistan recently and we want to see how they are executing it,’’ he said.

BCB is slowly gaining confidence on having cricket back in full flow amid persisting Covid-19 concerns following the success of BCB President’s Cup.

The 50-over three-team tournament was operated on a bio-secure environment as BCB opted to have a residential camp for almost a month and they are encouraged as it went without any Covid-19 cases from inside the camp.

After cricket was suspended for over six months, BCB first allowed the cricketers to avail board facilities for individual practice sessions under special arrangement in August.

The next step was turning the practice sessions into sessions of small groups, and finally, the whole national set-up assembled on September 20 with the impending ambition of touring Sri Lanka later that month for a three-match Test series.

The tour however, got postponed for indefinite period after BCB rejected the Covid-19 health security plans from Sri Lanka.

BCB quickly responded to it by implementing a back-up plan, starting with a couple of two-day games, followed by the 50-over President’s Cup, involving 48 cricketers, divided into three teams.

BCB is eyeing to host the Bangabandhu T20 successfully with the participation of the local cricketers following the President’s Cup where health security arrangements will be similar to the previous one but certainly in a larger scale.

The two tournaments are being considered as pilot project for the board in order to set up their bio-security plan which will be required when inviting or hosting an international team at home.

West Indies is due to arrive in January to play two Tests along with three ODI’s and as many T20I’s.