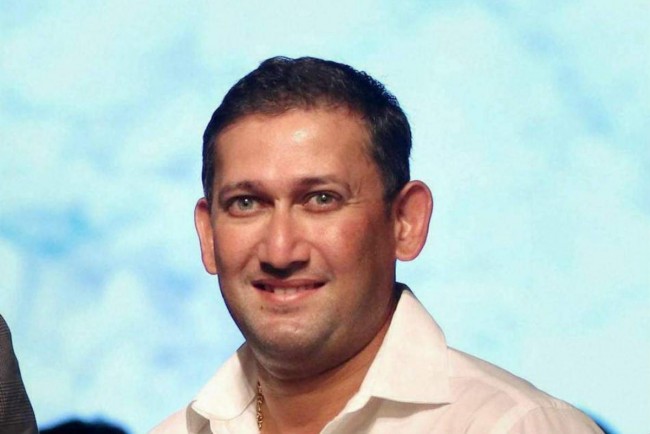 Former India pace bowler Ajit Agarkar feels that replacing Dinesh Karthik with Eoin Morgan as captain of Kolkata Knight Riders (KKR) in the mid-way of Indian Premier League (IPL) was not a good decision by them. Prior to the match against Mumbai Indians on October 16, Karthik stepped down as KKR captain and handed over the responsibility to England’s World Cup-winning captain Eoin Morgan. However, as per the news, Karthik had taken the decision to focus on his batting as well.

"I don't think replacing Dinesh Karthik after seven games when you're sitting fourth in the table is the right move in my opinion. It does add to the disruption of the team and you could see the way they performed against Mumbai Indians, even though it was a tough game," said Agarkar while speaking on Star Sports' show 'Fanweek'.

Meanwhile, Eoin Morgan’s journey as KKR captain started with the defeat against the defending champions as the Rohit Sharma-led Mumbai Indians secured an eight wickets win, courtesy an unbeaten 78 from Quinton de Kock while chasing a below-par total of 149.

"I don't think it was a right move. You make plans with a certain captain through the course of the year and in spite of sitting fourth on the table, it was a very strange move for me," Agarkar further added.

However, KKR returned to the winning zone in their next game against SunRisers Hyderabad, winning the nail-biting match in the Super Over last Sunday. With 10 points from nine matches, they are currently placed at the fourth position in the points table. They will play against Royal Challengers Bangalore on Wednesday.