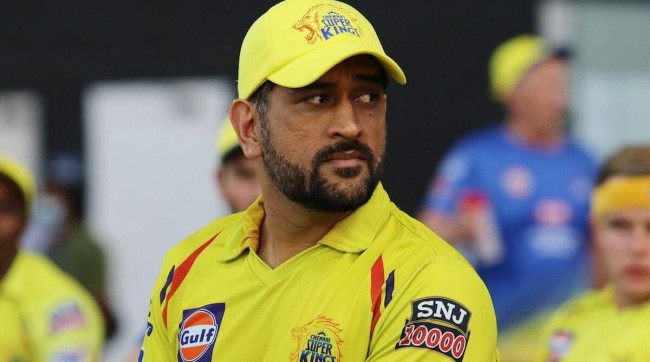 MS Dhoni-led Chennai Super Kings once again faced a defeat against Delhi Capitals and question raised on Dhoni’s captaincy after he handed over the ball to Ravindra Jadeja instead of Bravo to bowl the last over despite having two left-handers - Shikhar Dhawan and Axar Patel – in the middle. Delhi Capitals needed the 17 runs to secure their seventh victory in IPL 2020 and they did it too.

While SDhoni’s captaincy came under the scanner why he didn’t use Bravo who had done quite well in his first three overs, conceding 23 runs with a prized wicket of Shreyas Iyer, the CSK captain revealed that Bravo wasn’t fit enough to bowl.

"Bravo was not fit. He went out and we were not sure if he would be able to come back. The options we had were Karn [Sharma] and Jaddu [Ravindra Jadeja], so we went with Jaddu," Dhoni said to the broadcasters in his post-match interview.

Meanwhile, CSK head coach Stephen Fleming has also opened up about Bravo’s injury in the post-match press conference and also shared his concern about his availability for CSK's upcoming games as well.

"He seems to have a right groin injury, I think. It was obviously serious enough to keep him from coming back on the field. He's disappointed that he wasn't able to bowl that over. That's what he's pretty much in the team for. He'll have to be reassessed going forward, but at this stage you'd imagine it [recovery] is going to take a few days, or maybe a couple of weeks but we'll assess that tomorrow," he said.

Meanwhile, in the game, Axar Patel smashed Jadeja for three sixes to help Delhi Capitals register the win with a ball in hand. While Chennai bowlers gave away only 13 runs in the 18th and 19th over combined, the final over turned the table for them. With this defeat, CSK faced their sixth defeat in nine games so far, which left them being on the sixth place on the points table as well.