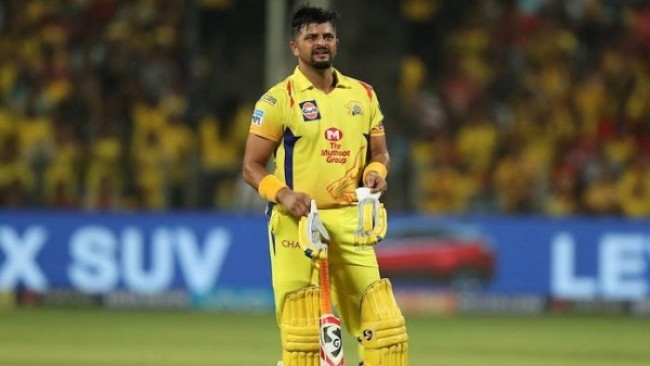 While every team is gearing up for the IPL 2020, one of the most successful teams in the tournament – Chennai Super Kings has already got a big blow before starting the mega event. While 13 members of the franchise have been tested positive for COVID-19, their key players - Suresh Raina and Harbhajan Singh has pulled out of the tournament due to personal reasons.

However, former Australia player Dean Jones has revealed that this is a major blow for the franchise. While speaking exclusively on Star Sports show Game Plan, Jones said, “Raina’s absence is a major concern this time and he is in the top 5 run-getters in IPL."

"He is a left-hander and plays spin very well and the weakness for CSK could be that majority of their players are right-handed. They need some left-handers or they could get stuck and particularly if they are playing to leg-spinners and the ball is going away,” he shared.

"So, whether to go with Sam Curran or Jadeja and Bravo or Tahir. Watson and Dhoni haven’t batted for long. Raina and Harbhajan has gone home as well, so it is up to Fleming and Dhoni, how they gel the team together,” he concluded.

The 2020 edition of Indian Premier League will kick start from September 19 across three venues in UAE and the 53-day tournament will conclude on November 10.