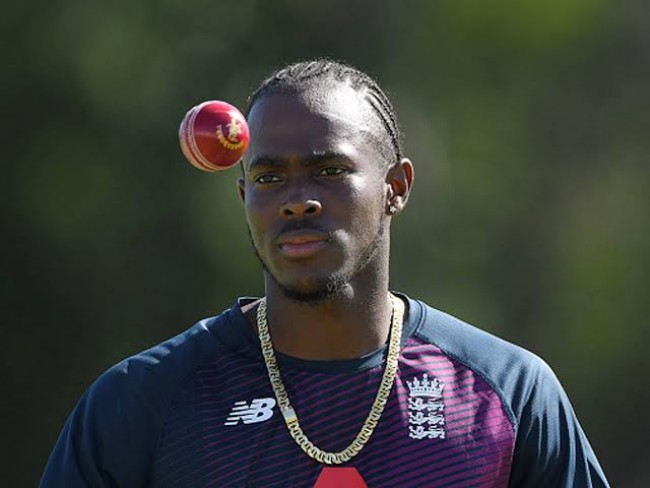 England and Rajasthan Royals’ fast bowler Jofra Archer has recently revealed that it's been 'mentally challenging' to live in a bio-secure bubble amid the crunch time of COVID-19. Meanwhile, he has given the hint that he might not play in the Big Bash League later this year to stay with his family.

Notably, the pace bowler is playing in the ODI series against Australia and they will reach UAE for the IPL 2020 soon

"I'll tell you, it has been mentally challenging. We've been in here for 16 weeks or something like that. I think it is going to be rarer going home or being normal again. Here has become the new norm. We'll just have to adjust again when we get some time off. The time I spend bowling with the white ball is a lot less than in Test cricket,” ESPNCricinfo quoted Jofra Archer as saying.

However, England will tour to South Africa in November where Archer is expected to be featured as well. For this, he will have to spend more time in the bio-bubble. And after that, he is slated to play for Hobart Hurricanes in the Big Bash league (BBL).

"I'll be honest with you. I'm not sure how many more bubbles I've got left in me for the rest of the year. I haven't seen my family really since February and it's September now. The IPL is going to take up most of October. In November we go to South Africa; well, hopefully, we go to South Africa. That only leaves me with a few weeks in December for the rest of the year," Archer concluded.