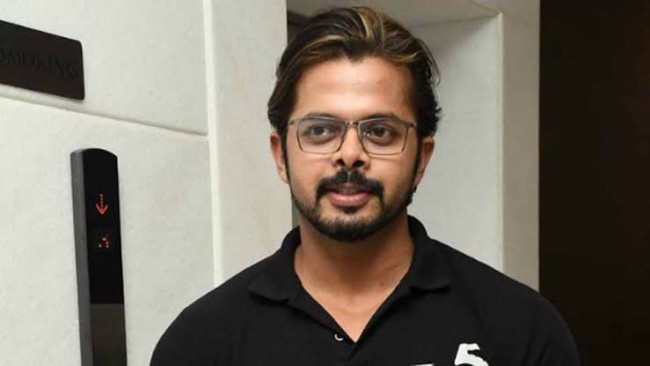 S Sreesanth was a vital cog in 2007 World T20 and 2011 World Cup-winning Indian teams and now he is eyeing to play cricket anywhere who has come after a seven-year ban that has ended recently.

"I am speaking to agents in Australia, New Zealand and Sri Lanka as I want to play cricket at the club levels in these countries. My aim is to represent my country in the 2023 World Cup. Another wish is I want to play in a match at the Lord's when the MCC plays the Rest of the World," he said.

The Board of Control for Cricket in India (BCCI) had banned the speedster for life in August 2013 for his involvement in the spot-fixing case in the 2013 Indian Premier League (IPL). However, a special court in Delhi acquitted him of all charges in 2015 and in 2018, the Kerala High Court had lifted the life ban imposed on him by the BCCI. However, a division bench of the High Court later imposed the ban.

Meanwhile, Sreesanth had moved the Supreme Court against the order and last year in March, the apex court asked the BCCI to reduce his punishment. Later the BCCI reduced his life ban to seven years which has ended on September 12 this month.

On the other hand, fans are gearing up for the 13th edition of Indian Premier League, starting from September 19 in the UAE across three venues. The 53-day tournament will end on November 10.