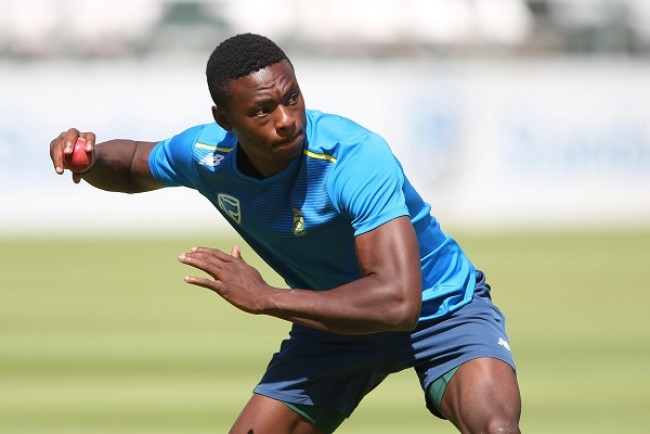 South African pace bowler Kagiso Rabada is eyeing to play in the IPL 2020 which is slated to begin from September 19. He has completed his mandatory quarantine period on Monday and joined his teammates to prepare for the upcoming edition. Meanwhile, Delhi Capitals will face Kings XI Punjab in their first game on September 20.

”It feels good to be running in and to be with some teammates as well. It is, of course, some old teammates and some new ones,” Rabada shared after his first nets session. ”I feel quite strong. I think I just need to bowl more and make sure I haven’t forgotten how to bowl (laughs). I need to keep up with the bowling practice, but otherwise, I feel healthy.”

”This (situation) is quite unique, not a lot of people get to do this. We’re in the middle of a desert, playing cricket it’s something that I didn’t think I would ever be able to do. So it’s a lot of fun also,” the speedster further added - who has 31 wickets in his name from 18 IPL games so far.

Notably, he was the second-highest wicket-taker in the cash-rich league last season and he revealed how lockdown helped him to take a break from the game.

“It’s been a high volume of cricket in the past five years for me, but I really enjoyed the break at home. I was just chilling with my family, getting to see my friends (virtually) during lockdown. So yeah being home was the best thing,” he said.

However, Kagiso Rabada is confident to do well as they have a strong squad which could turn the table as well.

Domingo at home of cricket