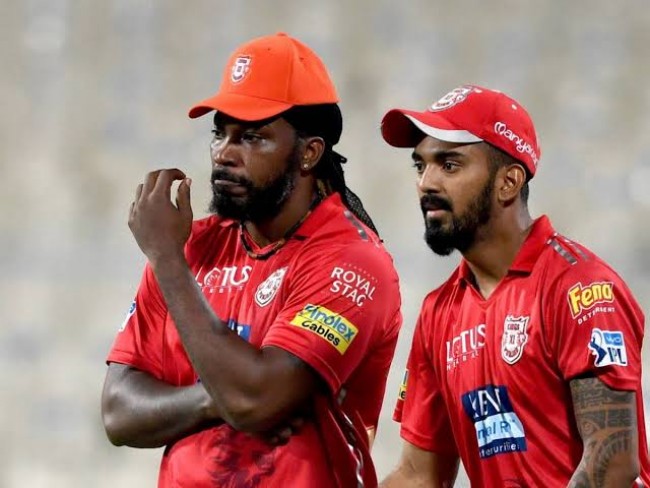 One of the swashbuckling players - Chris Gayle has successfully completed his six-day quarantine period and he has joined his side for the training session on Saturday prior to the IPL 2020. And, the flamboyant opener is likely to entertain fans once again in the UAE.

The batsman said that he is looking forward to working with the new head coach Anil Kumble and a new captain in KL Rahul in the league starting from September 19.

“Back in class, some new students here as well and it was good to be around them. Some new teachers here as well, we have new headmaster (head coach) in Anil Kumble. So, Universe Boss is back in school. Looking to rally around with new head boy, KL Rahul,” Gayle told in a video posted on the official YouTube channel of Kings XI Punjab.

Chris Gayle has scored 368 runs from 11 matches in 2018 for the franchise. In the last season, he has a rather successful year with 490 runs from 13 matches at an average of 40.83 where he scored four half-centuries as well. Notably, he is sixth in the list of highest IPL run-getters and Kings XI Punjab will be dependent on Chris Gayle along with the new skipper KL Rahul.

Meanwhile, Chris Gayle hasn’t played a single game since January, and with this year’s cash-rich league, he is eager to take the field once again.

“This is going to go on for 84 days, so this is our family and our home now. We just have to try to get up and running as quickly as possible and enjoy each other’s company,” he concluded.