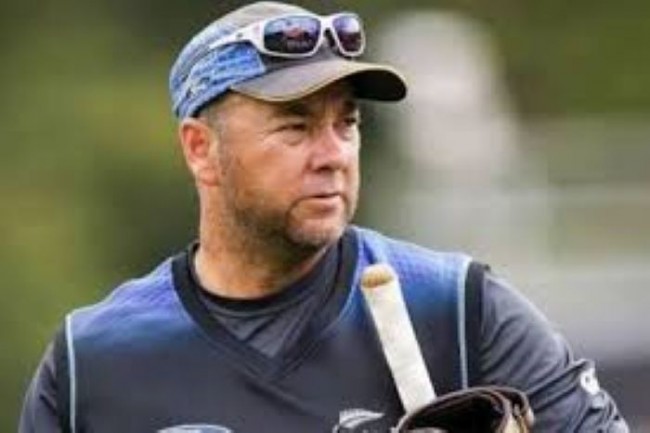 Bangladesh’s Kiwi batting consultant Craig McMillan has said that he is not in a hurry to change the batting culture of Tigers.

Former New Zealand batsman Craig McMillan has been handed over the charge to work as batting consultant of Bangladesh national team for their tour to Sri Lanka where they will play a three-match Test series that starts in October. It is understood that Bangladesh Cricket Board will observe the former Kiwi batting coach during the 45-day long tour, before deciding for a long-term appointment.

"My initial focus will be getting to know the players and to develop a relationship with them all. Then to understand how they think and play when batting and help them in their preparation for the series," McMillan was quoted as saying in an English daily.

"It will be challenging for the players but luckily thanks to BCB, we have some good preparation time before the Test matches start to get off any rust out of the system and have some quality training session heading into the series," he said.

"New Zealand played Bangladesh a number of times when I was with them [New Zealand] as batting coach. I think Bangladesh have a number of quality and experienced players in Test cricket with the likes of Mominul [Haque], Mushfiqur [Rahim], Tamim [Iqbal] and Shakib [Al Hasan]. There are also some new players just starting out