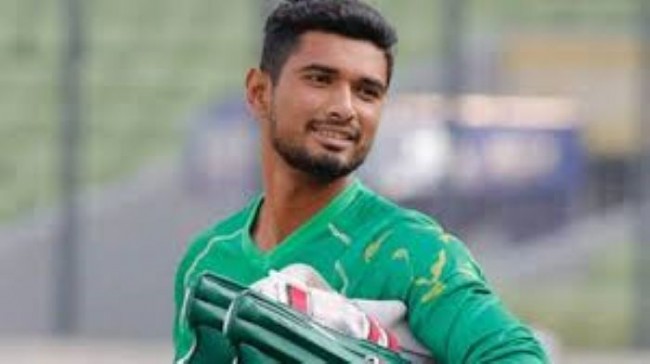 Bangladesh all-rounder Mahmudullah survived an injury scare ahead of the upcoming tour of Sri Lanka as he went unscratched despite being hit in the net at Sher-e-Bangla National Stadium on Thursday.

The right-handed batsman, who was excluded from the longer-version set-up, looked adamant to make a comeback in the Test squad and remained a central figure in the individual practice session as well that he began after the Eid break.

The incident took place when Mahmudullah was batting in the nets against the thrower and suddenly a ball cropped up as he wanted to flick and that hit on his wrist.

He was looking clearly uncomfortable after being hit but managed to get hold of himself within a short period and started batting again.

BCB officials said that nothing serious happened to him as he was able to bat freely despite being hit but insisted that his condition can be judged better only after completing as the pain might resurface at night.