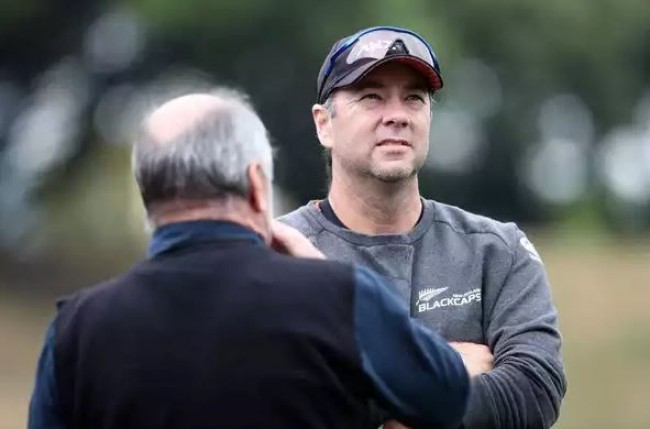 Bangladesh Cricket Board official said that they are eyeing to rope New Zealand’s Craig McMillan as their Test batting consultant if Neil McKenzie is unavailable for the upcoming tour of Sri Lanka.

It was learned BCB is still trying to convince McKenzie, who is regarded very highly by the core batting group, to join them in Sri Lanka.

BCB cricket operation chairman Akram Khan admitted they are having talks with McMillan adding that the post will be filled on short-term basis if eventually, McKenzie decides against traveling to Sri Lanka.

‘’His [McKenzie] chances of going to Sri Lanka is 50-50, We are trying to convince him[ McKenzie] as we want him but he does not seem to be keen and if that is the case we will have to find someone as a replacement[ as batting consultant for Test squad].

‘’We are talking with few other candidates and McMillan is one of them but nothing is finalized at the moment but we are hoping to sort out the matter soon. The batting consultant will be appointed on a short-term basis,’’ he said.

McKenzie, who was Bangladesh Test batting consultant during the last tour in India, looks highly unlikely to be available during the upcoming Test series against Sri Lanka, beginning from October 24 considering the fact Bangladesh is expected to travel nearly one-month ahead of the tour to adapt with the condition along with taking preparation considering it was not possible at their backyard for corona impact.