It's a special win for the youngsters involved, Says Andrew Balbirnie 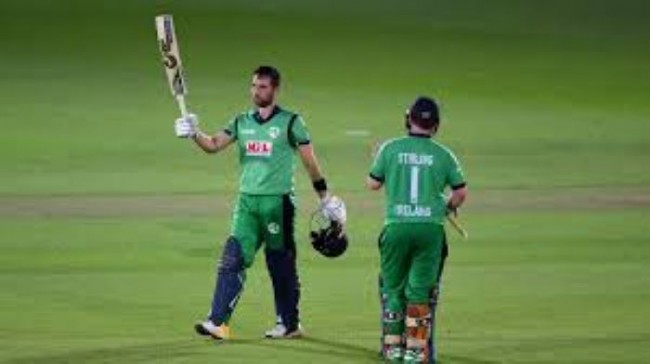 After failed to win in the first two of the three-match ODI series, Ireland registered a thrilling win in the third and last game. This massive win came on the back of a successful run chase in Southampton that shared memories of their exceptional performance - against the same team - in Bangalore during the 2011 World Cup where they had to chase 329.

That day, after a top-order collapse, Kevin O'Brien's stunning show defeated England. On Tuesday, the top-orders Paul Stirling (142 off 128) and captain Andrew Balbirnie (113) laid the winning foundation for the team with a century each.

"It's a huge win for this group. For young guys to be involved in a win like this is special and they'll remember it for forever. To be able to get up and running in the World Cricket League is great," Balbirnie said on the sidelines of his team's victory.

"It's up there. Very satisfying. It's huge for the sport. I don't know if it's sunk in. There's not been a lot of cricket in the country because of COVID. Hopefully, we've given the kids and the young generation a bit of a boost and something to strive towards," he told.

"To be able to show and to be able to turn up today and put in a performance like that with the bat is very satisfying. I thought Paul was as good as I've seen him play. He set the tempo in the first PowerPlay," Balbirnie said.

The foundations of this victory laid by the 214-run partnership for the second wicket between Stirling and Balbirnie - the second-highest partnership in ODIs for Ireland as well.

"I love to bat with Paul. He's my favourite player to bat with. When he's in that kind of a mood, you go under the radar a bit and that suits me. I've been a bit frustrated with the way I've gone and the way I've been dismissed in the last two games so to get a 100 and contribute to a win as captain like that is so satisfying. It's a huge win for us as a group," he shared.

Despite the big partnership, Ireland faced trouble when both the set batsmen got out in the span of three overs. When Stirling was run out, Ireland had 264 for 2 on the board, still needing 65 off 50 balls. With much surprise, 20-year-old Harry Tector came to bat ahead of Kevin O'Brien.

"I spoke with Stirling and he was like why not throw in the young guy and let him experience it. We were in a good position and the way Harry has been playing, it's been exceptional. He'll gain so much from that," Balbirnie said. Tector kept his end of the bargain by remaining unbeaten and seeing off the win with a 26-ball 29 in the company of Kevin O'Brien,” he told.

"It was great to see the nick he [Stirling] was in. We kept up pretty intact till he got run out and I got bogged down a bit. There was a bit of a touchy stage. Harry [Tector] and Kevin nudged it around and put the bad balls away to settle the nerves. He [Stirling] is as good as a player in the world. We know how important he is for the team. The more knocks he can play like that, the better it is for Ireland," Balbirnie concluded. 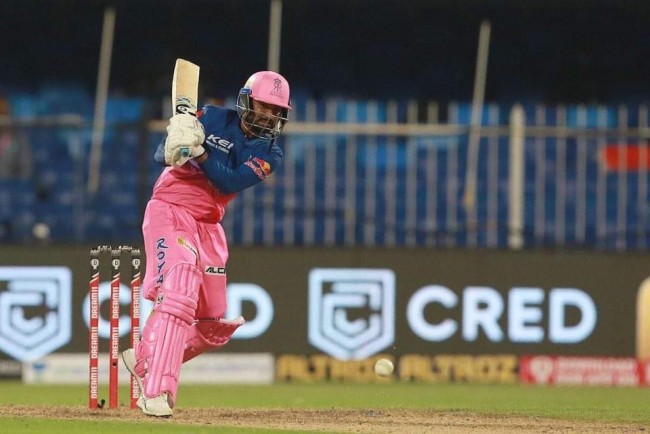 || India Correspondent || 13th edition of Indian Premier League has already grabbed the eyeball across the globe where players have been performing their level best. While KL Rahul smashed a swashbuckling 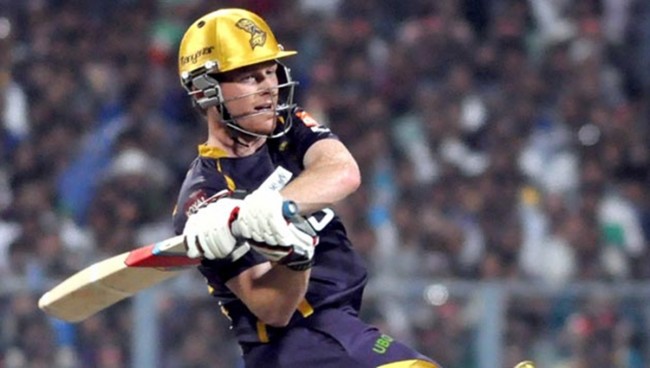 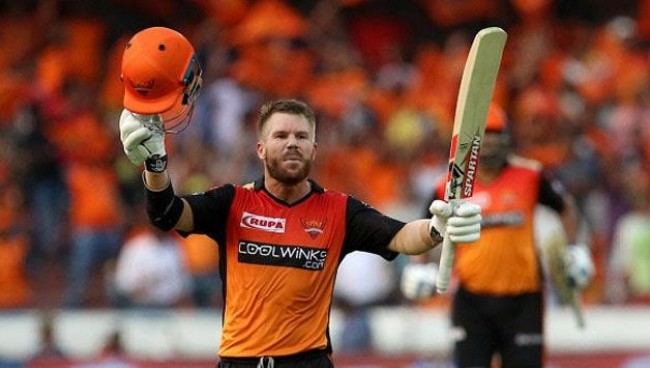 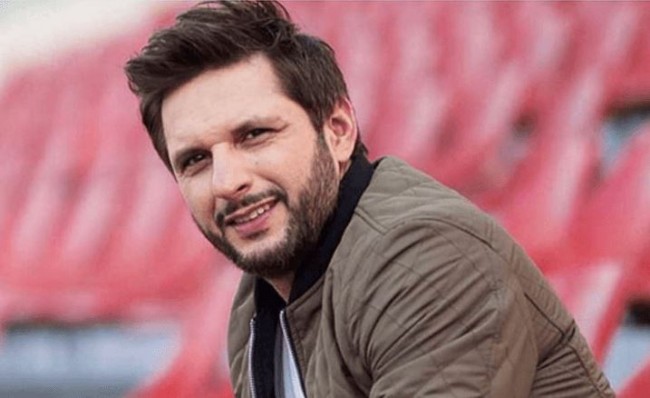 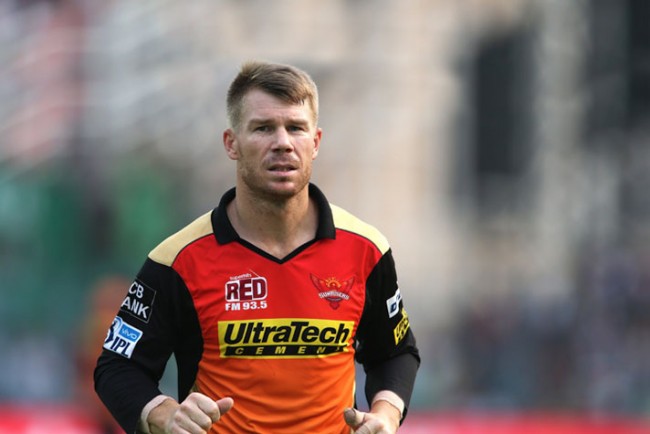 || Indian Correspondent || Sunrisers Hyderabad (SRH) faced another defeat against Kolkata Knight Riders (KKR) in their last game. However, after the match, SRH captain David Warner has said that he

|| India Correspondent || 13th edition of Indian Premier League has already grabbed the eyeball across the globe where players have been performing their level best. While KL Rahul smashed a swashbuckling