Sanjay Manjrekar Not Added in the IPL 2020 Commentator’s List by the BCCI: Report 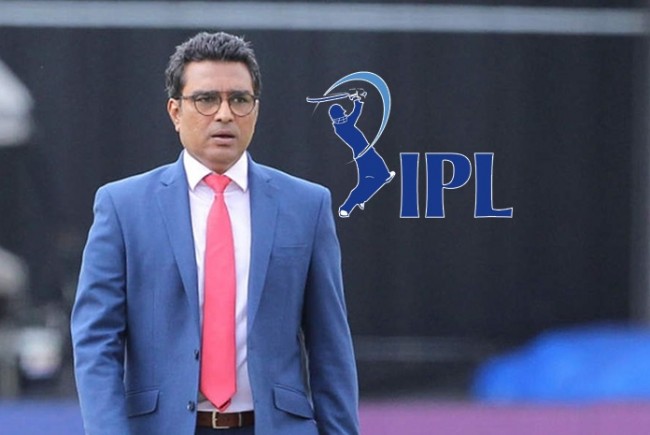 Former India cricketer, as well as renowned commentator Sanjay Manjrekar, is nowhere to return to commentary despite having sent emails to the BCCI where he reportedly apologised for his past comments.

According to a report in the Mumbai Mirror, the board has sent emails to Sunil Gavaskar, L Sivaramakrishnan, Murali Kartik and Harsha Bhogle seeking their availability for the upcoming edition of the Indian Premier League (IPL) which is scheduled to take place in the UAE. However, no such mail was sent to Sanjay Manjrekar yet.

However, the decision on whether or not to add Manjrekar was on the BCCI president Sourav Ganguly and BCCI secretary Jay Shah.

Meanwhile, in a chat with Indian Express, Manjrekar had said that he was removed from the commentator’s list because some player had issues with him. In a mail to the BCCI, he also mentioned that if he gets the chance again in the commentary panel, he would maintain all the rules.

“You are already in receipt of the email I sent to explain my position as commentator. With the IPL dates announced, bcci.tv will pick its commentary panel soon. I will be happy to work as per the guidelines laid by you. After all, we are working on what is essentially your production. Last time, maybe there was not enough clarity on this issue,” he wrote.

It is not unfamiliar that the sacking came after he called India all-rounder Ravindra Jadeja, a bits and pieces player during the 2019 ICC Cricket World Cup.

Then Jadeja had tweeted, “Still, I have played twice the number of matches you have played and I am still playing. Learn to respect ppl who have achieved. I have heard enough of your verbal diarrhea @Sanjaymanjrekar”.

However, he further went on to say that he has made peace with Jadeja as well.

He added, “You will see how benign it is when you hear it in right context. The player concerned obviously misunderstood this or was perhaps misinformed. By the way, the player and I have since privately made peace over this issue.”