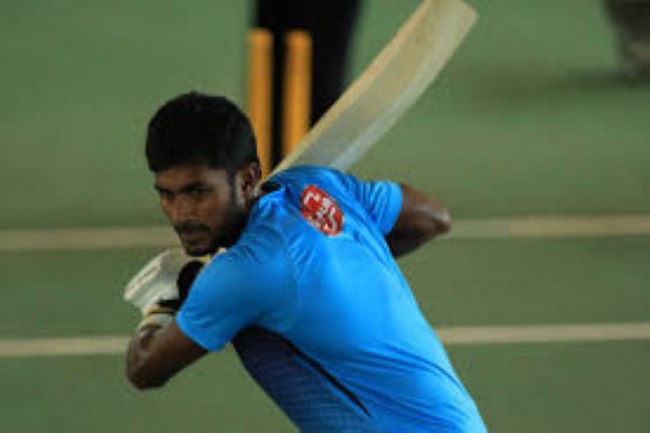 Due to the coronavirus pandemic cricketers were advised to avoid outdoor practice by Bangladesh Cricket Board [BCB] and as a result all cricketers seemed to be staying at home, but that is not the case in truth.

Rajshahi based cricketers Nazmul Hossain Shanto, a young emerging batsman of the national team, and Sunzamul Islam, Saqlain Sajib, Farhad Hossain and Mizanur Rahman, along with all-rounder Farhad Reza and Jahurul Islam Omi, who is also the skipper of the Rajshahi Division of National Cricket League.

At the time they started practicing, the Bangladesh Cricket Board had not yet mentioned the use of their 'designated' venue for cricketers. However, the facilities of six such stadiums were in good condition so that cricket activities could be resumed at any time

Jahurul Islam Omi shared the news to the media and confirmed that they were doing their practice and fitness work and made sure that the matter was publicized. Because they had a fear if BCB found out about them then they might lose the opportunity.

"Actually we were scared. Because at that time BCB also did not want the cricketers to return to practice. They wanted to keep the players at home and do the fitness work there as much as they can. But the eight of us somehow managed to practice in the stadium. We decided not to let anyone know about it. We have been practicing in secret for fear that BCB might stop our practice if they get to know about it," Jahurul Islam told to a Bengali media.