We must grab the opportunity to develop our skills: Kayes 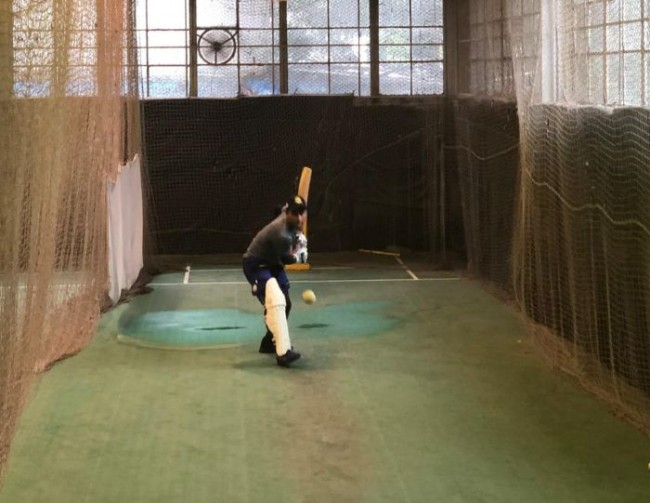 Bangladesh top-order batsman Imrul Kayes said they are desperate to capitalize the opportunity they got from Bangladesh Cricket Board (BCB) after a protracted corona break.

The BCB has provided practice facilities to have individual training for the interested players so that they can hold practice outdoors following the health rules after passing long and rigid home quarantine days.

As a part of it, they prepared a six-day training module under which a total of 10 players has been training since Sunday.

Imrul first appeared in the National Cricket Academy (NCA) ground of the Sher-e-Bangla National Cricket Stadium (SBNCS) in Mirpur on the second day before middle-order batsman Mohammad Mithun, who started his practice from the opening day.

Even though they do their gym session along with light exercise at home during the home quarantine period, they didn’t get any chance to hold batting practice outdoors for which they were very much attentive to their batting practice after getting the chance.

“I hold the bat after around four months, actually I mean batting practice. This is a different feeling. It’s a really good feeling for me because we have done our workout and gym at home for so long but did not develop the habit of batting,” said Imrul Kayes.

“For this, I feel very well to bat outdoors after a four-month gap. Hopefully we could be taken advantage of because we have a big gap ahead. We could easily be working on developing our skill and fitness in this period of time,” Kayes told after his practice session.

“I think it’s a very good time for the cricketers. And if we could be utilised these times properly, I think, we could be gone one step forward in terms of skills and fitness,” he added.

The top-order batsman stepped out his training and held a 25-minute gym session while the drizzling was pouring outside after which he went to SBNCS indoor for batting practice.