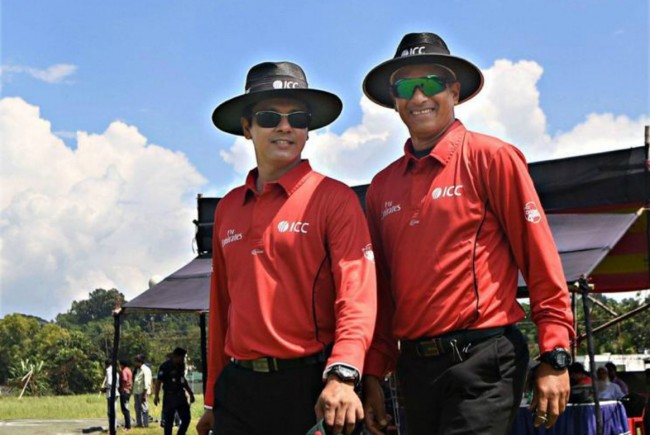 Bangladesh Cricket Board (BCB) is planning to upgrade their training facilities for the local umpires so that they could be capable of officiating international matches on a regular basis and could burst into the Elite panel.

Due to the COVID-19 pandemic scenario, ICC made a decision of giving the local umpires a chance to officiate Test matches on home turf, the chance which will flourish local umpires to break into the Elite Panel.

The world cricket apex body has also published their elite panel of umpires list for the 2020-21 season, where no umpire from Bangladesh is there.

The ICC has always placed neutral umpires to officiate matches in Tests. Local umpires have been participating in white-ball matches but the scenario is quite different in the red-ball games. But owing to the coronavirus travel restriction situation, the door opens for the local umpires, who will officiate Tests after the matches get started again.

However, the countries where there were no elite panel umpires for so long, the international panel umpires will now be appointed.

There’s no local umpire in the ICC 12-member elite panel, even not on the ICC’s list of emerging umpires. But Sharfuddaula Saikat, Masudur Rahman Mukul, Tanbir Ahmed and Gazi Sohel have their names in the international panel.

Four umpires are mandatory to cover a Test match. There remain two umpires on the field coupled with a TV umpire and a fourth umpire.

Since 2002 two umpires from the host country haven’t allowed operating Test matches. In 1994 the ICC made it mandatory to have a neutral umpire for every Test match, which was extended after eight years.

Only four Bangladesh umpires have officiated in five Tests so far in their 20-year-long Test cricket history. Former spin bowler-turned-umpire Enamul Haque Moni conducted matches between Zimbabwe and New Zealand as a neutral umpire in Napier in 2012. AFM Akhtaruzzaman officiated in two Tests and Mahbubur Rahman, Shawkatur Rahman conducted one Test each before the ICC’s rule of neutral umpires.

Raqibul Hassan has been working as a match referee for a long time in domestic cricket and matches of various teams visiting Bangladesh. The former captain shared his observations on his experience of working closely with umpires and watching them beforehand.

“We’ve been playing Test cricket for 20 years, but we have not been able to go where we expected. Speaking of the elite panel, we need to understand the ‘elite’ thing. It’s an upper-class panel. We’re still lagging behind in terms of the qualifications and standards required to take a place there,” Raqibul Hassan told a Bengali portal.

“There are some more aspects including the umpiring skills where one must have good knowledge of English. The ability to communicate very well, to handle different situations on the field, to take a break for various reasons including the weather, to switch off- switch on things at that time, to make a report at the end of the match, an umpire has to do a lot of things like this. We’re lagging behind in many places,” he added.

Only Enamul Haque Moni has been able to go to the emerging panel from Bangladesh. That is why he got the opportunity to conduct Tests eight years ago. According to the former left-arm spinner, Bangladesh umpires need to set goals step by step.

“If you want to go to the elite panel, you have to qualify for a place in the emerging panel first. The umpires of Bangladesh are not so far behind in umpiring skill. But other areas need to be improved,” said Moni, who is now working as an umpires’ manager after being retired from umpiring following the conduct of 69 international matches so far.

“They watch socializing very much because a lot depends on the image. We’re naturally not so outgoing. It’s a little introverted. After the match, we like to stay in the hotel or stay like ourselves. But it’s important to spend time with other officials. Umpiring is also a team work, you have to be a good team man here,” he added.

“But that’s not all that matters off the field. I said just a part of it. Overall, our umpires need to enrich themselves,” he further added.

Bangladesh Cricket Board (BCB) chief executive officer (CEO) Nizamuddin Chowdhury agreed that Bangladesh could not go to the expected place in umpiring. He also said he showed some hopes as well as frustration and disappointment.

“We’re really lagging behind in this place, which is frustrating. Earlier, one or two people came close to have a place in the elite panel but didn’t. We’re talking to the ICC regularly. Not that our umpires are completely out of consideration. But yes, improvement is needed,” Nizamuddin said.

BCB CEO has also said that they have already taken some initiative for the improvement.

“We understand that we need to do more with umpiring. In addition to the regular work that is going on, we’re going to take some more initiatives. The development proposal we received from Ross Turner also includes umpiring,” he said.

“We’ll further upgrade the training. Much will be done beyond the regular educational program. We’ll work on improving the language or communication skills. Besides, these will be monitored regularly. Now everything is halted, so a lot is stuck. We’ll start as soon as the situation gets normal,” he added.

“When we played cricket, we grew up playing on cement wickets. Even after becoming a professional, he practiced on cement and played matches on turf. Now can any boy think of playing on a cement pitch, the benefits of the game have improved but not in the case of umpiring. Our predecessor umpires didn’t have coaches, they didn’t have much training. We’ve progressed in the same way. Many adversities have been overcome. A lot is happening now. There is more to do,” he said.

There has been rumour among the local umpires that the India cricket board, as well as other cricket boards, refers their umpires to the ICC.

However, vastly experienced former umpire Enamul Haque denied the fact and said if the umpires have the quality within themselves then there’s no need of any lobbying.

But the former skipper Raqibul Hassan feels that BCB can help to make the difference in the fate of the local umpires.

BCB CEO, however, said they had no problem if recommendation works. But their main focus is on making the umpires more qualified.

But he said that he is not sure when someone from Bangladesh will be seen in the elite panel.

“I’m not sure how much the recommendation will work. We’re trying to do as much as we can. We’re talking about this with the ICC. We’re focusing on training our umpires to be better and more qualified,” CEO said.

“It’s difficult to say exactly when we will see one of us on the elite panel. We didn’t fix any timeframe. We want to see someone as soon as possible. That is why the training and processes are being improved,” he concluded. 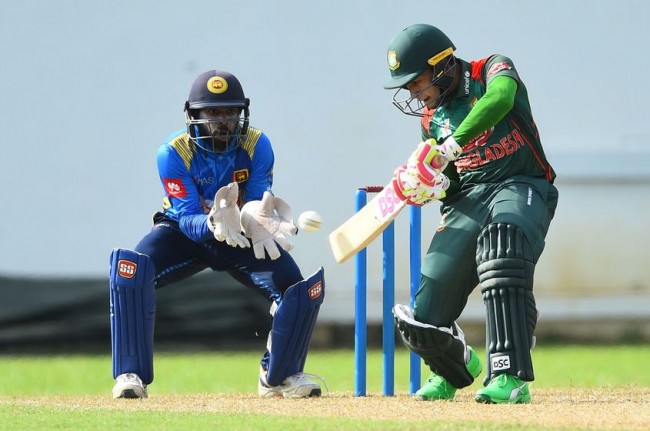 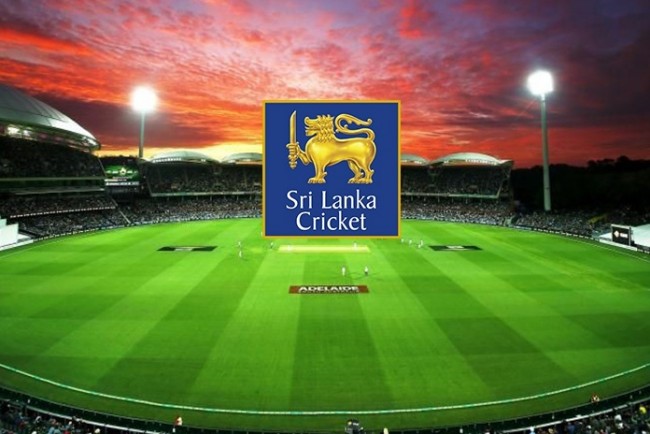 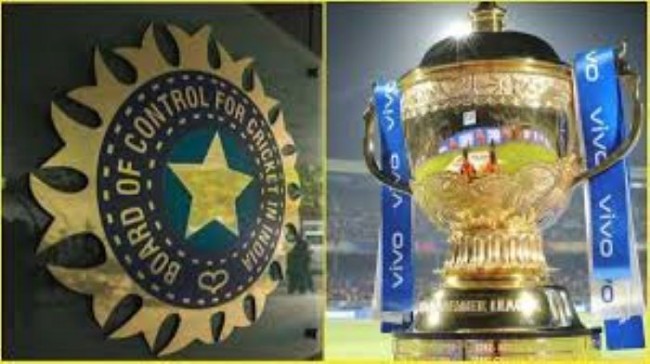 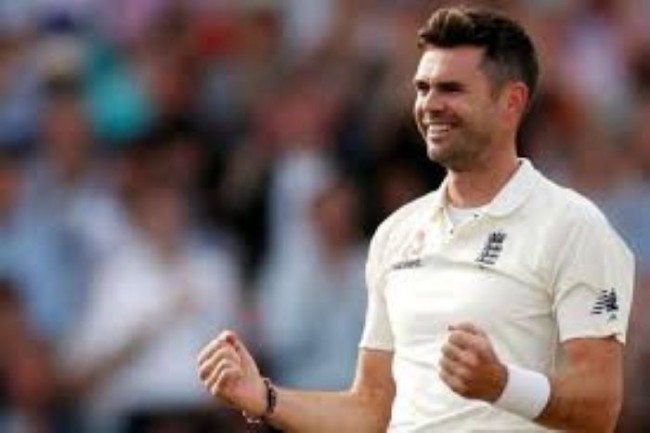 || Desk Report || England speedster James Anderson said on Monday that he was still "hungry" to play Test cricket after there were speculations that he was thinking about his retirement. 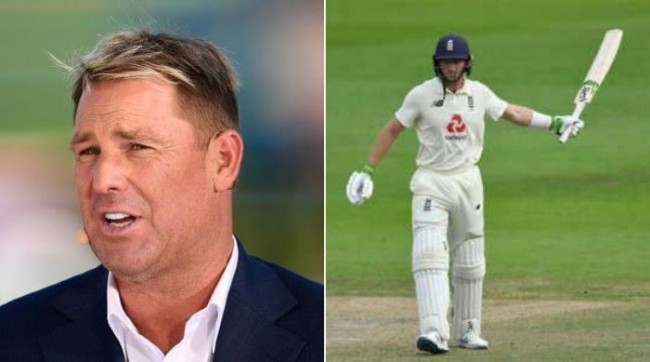 || Desk Report || England’s wicketkeeper-batsman Jos Buttler is the "whole package" and that is why he should be added in England's Test side, feels former Australian spin legend Shane Warne. Buttler