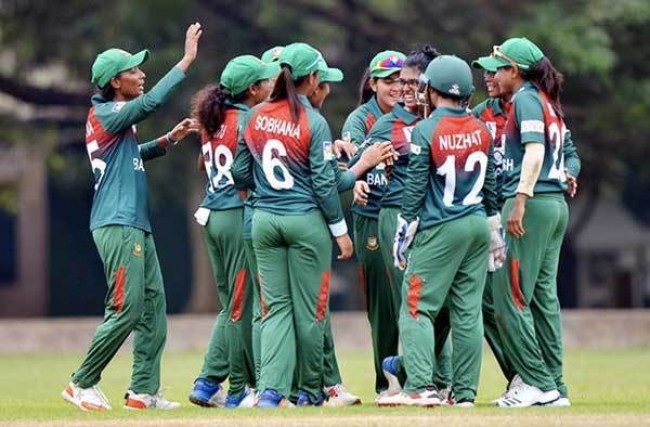 In the wake of the sky-rocketing of COVID-19 cases in the country, Bangladesh Cricket Board (BCB) launched a new app so that they can monitor the health and track the COVID-19 symptoms of the cricketers.

The BCB takes the issue of the coronavirus seriously after the contagion of Mashrafe Bin Mortaza, Nafees Iqbal, Ashiqur Rahman Mozumdar and Nazmul Islam Apu.

Even, they pull them back from the initial planning to return players to the cricket field in July-August. And then, the BCB brought up the new COVID-19 well-being app, where the cricketers have been given a list of 18 questions. By answering those questions every morning, the app will show if which player is in the danger zone or not.

Earlier, it’s heard that 70 top-tier cricketers will be covered by the new app. But it has seen that many cricketers like Under-19 and Women cricketers were not enlisted with the app.

BCB-High-Performance (HP) team and Under-19 team will soon be covered by the app as said by BCB Management Information System (MIS) Manager Nasir Ahmed Nashu.

“The women’s cricket team will come under this app from next week. After that, HP and under-19 teams will also come in phases,” Nasir Ahmed said.

A source from BCB confirmed that a total of 25 women cricket players are going to be brought under this app facility. BCB has already collected the e-mail address from the women cricketers.

From their given information through the app, they will be marked by red, green and yellow. After getting the information BCB’s medical team will work accordingly.

Earlier, pace all-rounder Mohammad Saifuddin and leg-spinner Aminul Islam Biplob were found red zone through this app. They had body ache with cold and fever though were not tested positive in the COVID-19 test. The duo are recovering slowly.