I am trying cross-seam and arm bowling- Naeem 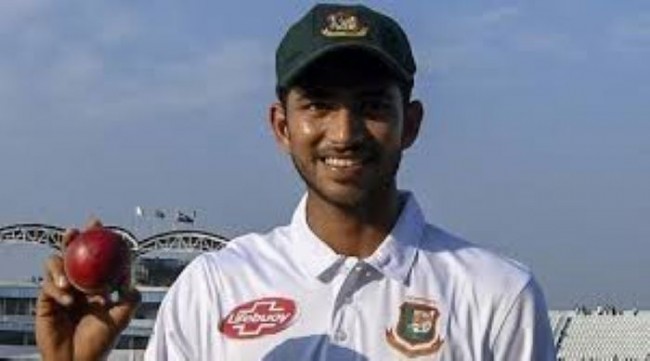 National team young spinner Nayeem Hasan said that he has been practicing bowling in front of his house.

The 19-year-old made a good impression in the one-off Test match against Zimbabwe earlier this year where he picked up nine wickets.

It was his chance to shine even more this year but due to the COVID-19 pandemic, all his dreams got shattered like the life of peoples. While staying at home Nayeem is trying his best to be at shape and practicing his bowling prowess at the alley of his house and trying to acute what he learned from the spin consultant Daniel Vettori as much as he can.

"I am fine but it is a challenging time for everyone in general. My fitness is good because I have been working on it. I am doing gym sessions and running sessions and I have also been practicing bowling in front of our house. I am trying to follow the BCB-provided guidelines. I have nothing to do during this time so I am trying to do all types of fitness work," Nayeem told to a leading English daily.

"It is not much space but there is an alley in front of our house. Usually, only a few pedestrians walk by that alley. So I have made it like a pitch by laying down a mat and practice bowling there. I am trying to follow whatever [Bangladesh spin consultant Daniel] Vettori has taught me such as cross-seam bowling and arm bowling," he added.

The young prodigy had a fine start in the First-Class cricket where he clinched up 30 wickets in just three matches. But the break made everything shattered but still he is doing his spin training and optimistic to get into the rhythm after playing one match after the resumption of the cricket.

"I had been playing well since the start of the [Bangladesh Cricket] League. I was amongst the wickets and I also worked on fitness-bowling for a bit. I had started getting wickets in the second phase of the BCL after an average start. Everything was going very nicely but now I actually don't know what will happen on the field," The right-arm off-spinner said.

"I am doing drills during practice and have been trying to hone my spinning skills. Every player struggles after returning from a long break. I think after one match I can get my rhythm back," he added.

The off-spinner also said that he had a flow over his batting before the lockdown but due to it he hasn't been able to practice on it. But he desires to be an all-rounder one day.

"I had a flow in my batting before the lockdown as I was working on it then. But now I am not getting the opportunity. I actually want to be an all-rounder but it is not something that can be achieved overnight. I need to get the chance and I will have to prove myself when I get the chance. But I do want to become an all-rounder," Nayeem added.

Asking about his day to day routine during this quarantine period, Nayeem stated that he has been doing an English speaking course, doing the workout, running and practicing. Side by side he is watching his bowling on YouTube along with different matches highlights.

"I am doing an English-speaking course and I also try to give my family time. But I spend the majority of the day doing gym work, running and practicing. I do the gym sessions in the morning and then practice bowling from 3 to 5 in the afternoon. I study a bit in the evening. Apart from these, I watch highlights of different matches. I watched the World Cup matches and the matches against Ireland. I also watch my bowling on Youtube," he added.

While being at home Nayeem is not giving away his food habit and following his routine for food intake.

"I have been avoiding food that I usually like. I suffered from an injury before the Pakistan series [in January this year] and stopped having sweet dishes since then. I have a routine for food intake. I have been avoiding all kinds of desserts and even soft drinks even though I like these very much," Nayeem concluded. 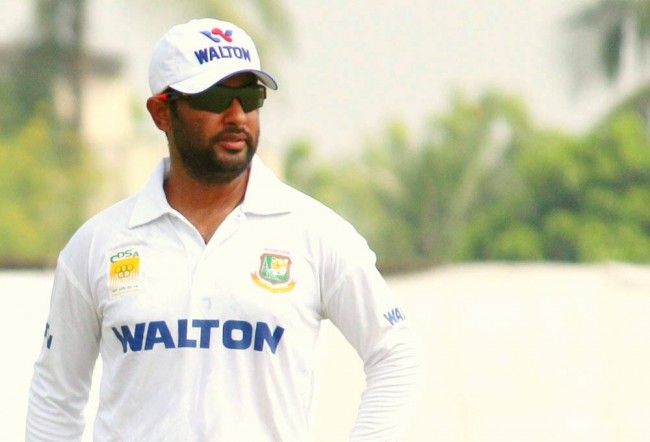 Nafees Iqbal tested negative after being into self isolation

|| Desk Report ||   Former Bangladesh opener Nafees Iqbal has been tested negative from coronavirus in his last report. Nafees confirmed this himself to Cricfrenzy.com on Wednesday. In his words he 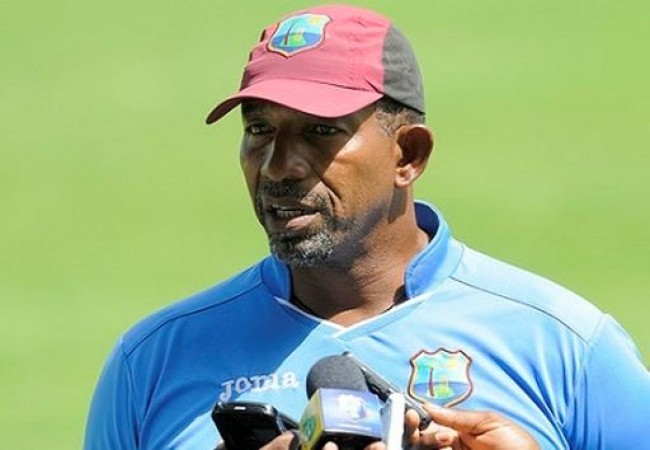 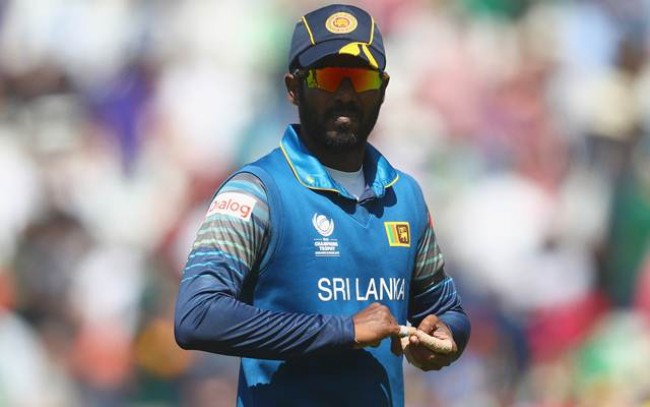 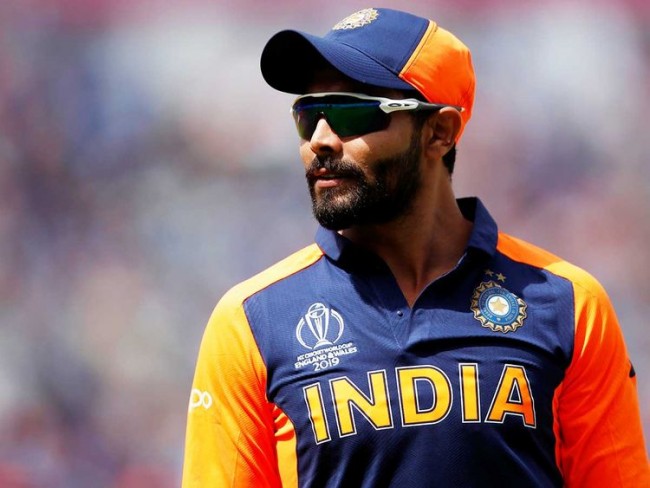 Wisden names Jadeja as MVP of India in 21st century

|| Desk Report || Indian all-rounder Ravindra Jadeja has been rated as ‘Most Valuable Player’ of India in the 21st century by Wisden magazine. With 97.3 MVP rating, Jadeja has also 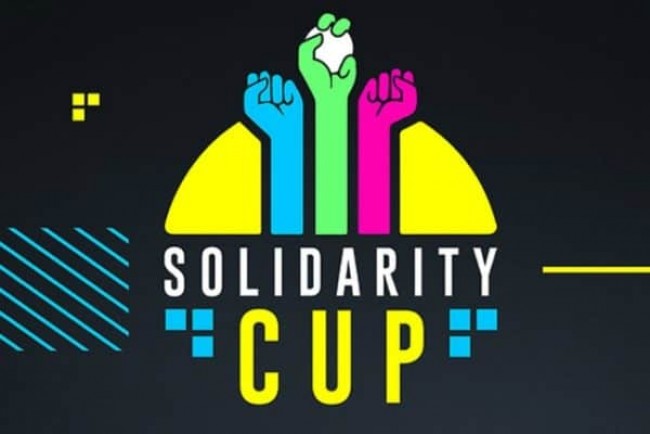 || Desk Report ||  Cricket South Africa (CSA) rescheduled their tournament date from June 27 to July 18 at SuperSport Park in Centurion, which also happens to be the Nelson Mandela

Nafees Iqbal tested negative after being into self isolation

|| Desk Report ||   Former Bangladesh opener Nafees Iqbal has been tested negative from coronavirus in his last report. Nafees confirmed this himself to Cricfrenzy.com on Wednesday. In his words he