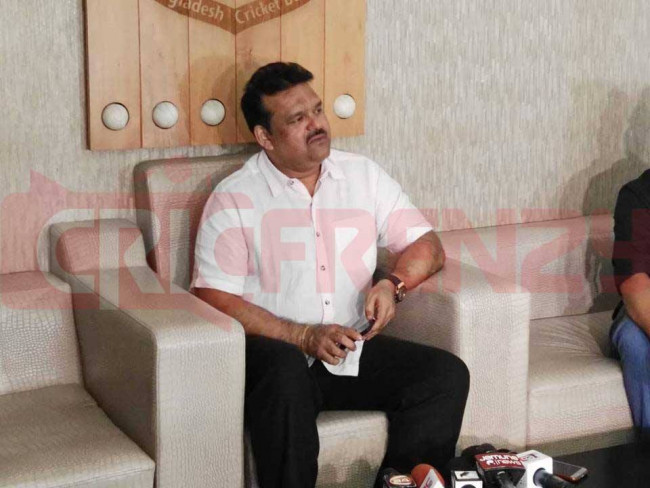 Bangladesh Cricket Board [BCB] reluctant to resume cricket despite the government's declaration of ending the general holidays.
Due to diminishing the coronavirus spreading the country was imposed general holiday by the government for the past two-month, which has been lifted up on a limited scale.

However, BCB’s chairman of cricket operations Akram Khan said that they are prioritizing the safety of the player and not trying to rush into any sorts of activities.

‘At our end, the situation is very critical and risky,’ Akram Khan said to English daily on Friday.

Where Cricket Australia are set to resume their domestic cricket within a week following the International Cricket Council guideline about how to resume cricket like not using saliva or sweat on the ball and following health rules and so on.

Unlike Bangladesh, Australia is not in a high risk zone of the contagion virus with only 488 active cases according to Worldometer.

Where in Bangladesh, the death toll has risen up to 582 with above 33,000 active cases.

Which is why Akram Khan believes that if the situation falls down even with following the guidelines given by the ICC the board will be the one who will face the questions and players will be at risk. So, he is also depending on the medical team of the board and will go according to their suggestions before restarting the training.

‘ICC gave a guideline, that’s their job to do… you will hold us accountable if any of the players got infected after we resume training,’ Akram said.

‘We have our medical team, we will seek guidelines from them and will try to act accordingly,’ he added.

Akram agreed that the players are also desperate but he assured that they were under continuous observation of fitness trainers.

‘They are not getting a chance to practice batting or bowling, that’s true but they are trying to keep themselves fit. Our physio and trainers are taking weekly updates from them, assigning work routines, so hopefully they will stay fit,’ Akram added.

He also said that BCB, board office will be opened after going through some health measures as many offices will start to commence their daily work from this Sunday on a limited scale.

‘Firstly, all the cleaning staff and security personnel will be brought in and put in quarantine. Their cooking and lodging facilities will also be made inside the premise.

‘They will disinfect the whole area according to the government’s health protocol. Then BCB staff who are now working from home, will join the workplace,’ he concluded.