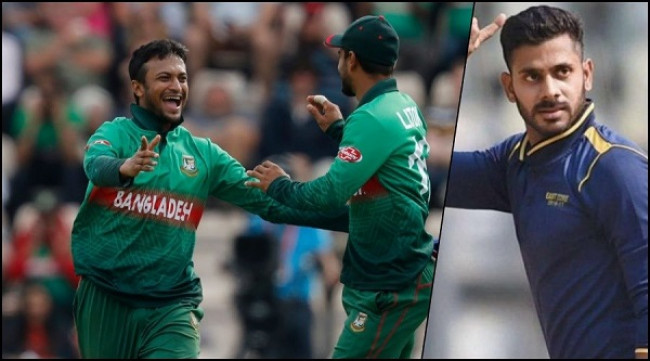 Worlds most lucrative franchise league is Indian Premier League [IPL] where KKR is a well-known franchise based team of the event. Many world-class players around the world dream to play in the teams. Who lifted the title two times.

IPL was scheduled to start from 29 March but due to the coronavirus it has been postponed for an indefinite period. To cheer up the fans' teams are publishing memorable moments, which was no different for KKR, while remembering the day of their first title victory in 2012 by defeating Chennai Super Kings [CSK], they mentioned the name of then skipper Gautam Gambhir, Manvinder Bisla, who was Man of the Match, spinner Sunil Narine, Brendon McCullum and former Aussie pacer Brett Lee in the tweet.

KKR defeated CSK by five wickets to win the fifth season of the IPL.

“27 May 2012 - A night close to every Knight Rider’s (heart) The first always has too many emotions, too many memories. What’s yours?#KKR #IPL #IPL2012 #KorboLorboJeetbo #Champions @Bisla36 @GautamGambhir @Bazmccullum @SunilPNarine74 @BrettLee_58 (sic.)” quoted in the tweet.

This tweet triggered Tiwary, the former KKR player didn't appreciate about leaving him and Shakib out of the pictures and expressed his thought and replied that it was disgraceful of the team to not mentioning their contribution behind the win.

“Yes I, along with others have too many memories, emotions and that will remain forever but after seeing this tweet where u all forgot to mention n tag me and @Sah75official is insulting and this mrng tweet of urs will remain close to every knight Rider’s (heart) #disappointed (sic.)” Manoj Tiwary tweeted.

In that high voltage match CSK batted first against KKR and scored 190 runs. Where bowl in hand Shakib got one wicket for 25 runs in three overs. Shakib also had the wicket of Suresh Raina who scored 73 from 38 bowls which gave a great relief for the team. He had the second-best bowling figure on that day.

While in chasing KKR opener Bisler 89 and Jacques Kallis 69 were the only one who got runs. But finishing touch were made by Tiwary and Shakib  9 and 11 runs not out clinched the victory for the KKR with two balls remaining.

However, after the tweet of Tiwary, KKR’s official twitter handle gave their response. Where they tagged both Shakib and Manoj later.

“No way, Manoj. We would never miss tagging such a special ‘knight’ to our special night. You were, and always be a hero of that 2012 victory,” KKR responded.