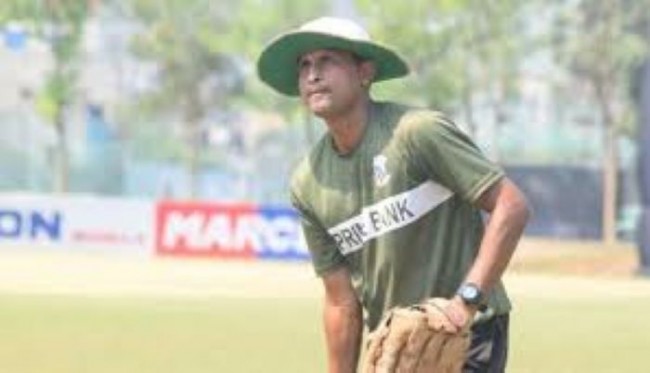 Ashiqur is the first cricketer, who was suffering from coronavirus disease in the country on May 12. After getting corona positive, he was soon admitted to the hospital.

After getting admitted to hospital, he was tested on May 18 and May 26 respectively. The test report came negative both times. And so, the doctors released him and sent him to home but he has to stay at home quarantine for another 14 days.

After getting recovered, Ashiq came down on his social media account and posted that his report came negative after undergoing tests. He thanked Bangladesh Cricket Board (BCB) for their support during the contagion period.

“After fighting with corona for 20 days, I’ve been tested negative. Everyone’s prayers and the love of the creator have given me the mental strength to get well. Surely the creator will save us,” Mazumdar wrote in the post.

Ashiqur was a coach of the Bangladesh women team in previous years and now involved himself in coaching roles in the Game Development and worked as assistant coach of Prime Bank and Old DOHS as well.