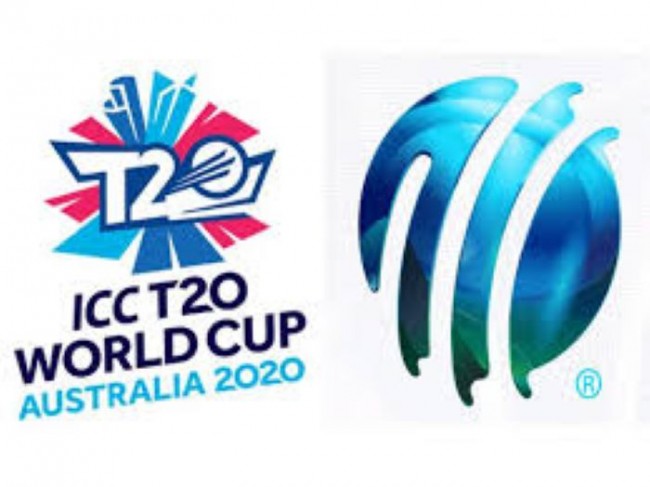 Cricket Australia on Wednesday revealed their plans to resume international cricket in their shores as early as August and in the process gave a glimmer of hope of hosting October’s ICC Twenty20 World Cup as scheduled.

The International Cricket Council also held an online meeting with the high ups of different cricket boards on Monday to discuss the fate of the tournament amongst other agendas but announced that the ICC won’t make their final decision regarding the issue before June 10.

‘‘The International Cricket Council Board met via teleconference today with all agenda items deferred until 10 June 2020 following a discussion, led by chairman Shashank Manohar, around the issue of confidentiality,’’ ICC said in a media release after the meeting.

CA announced Australia’s schedule for the summer of 2020-21 season, where they will kick-off their season with a three-match one-day international series against Zimbabwe, while devising the rest of their home series’ schedule while keeping the T20 World Cup’s slot open.

The tournament, scheduled to begin on October 18, will still have to overcome a number of hurdles, with the COVID-19 situation worsening in different parts of the world and restriction over international air travel being in place in many countries.

A delay in T20 World Cup could badly hit the BCB’s coffers as they are without a national team sponsor and broadcast rights holder at this moment and were supposed to get a sizeable chunk of revenue from taking part in the tournament.