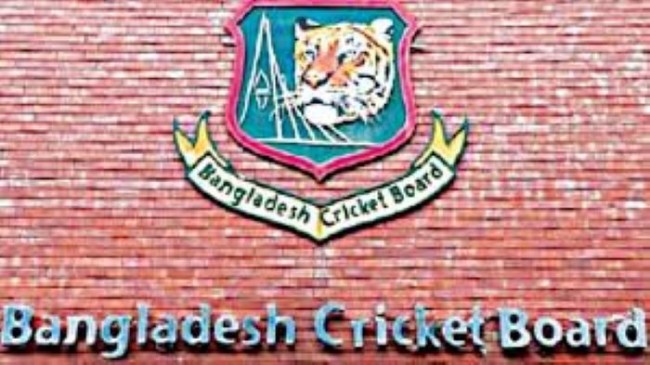 Bangladesh Cricket Board (BCB) is planning to restart their operation on limited scale maintaining health regulations from June 1.

Though BCB officials are yet to disclose the date, insiders suggest that some of employees were informed to report to their workstation on next Monday.

BCB Chief Executive Officer Nizamuddin Chowdhury said on Thursday that they are planning to restart their operation on limited scale soon.

“We are expecting to commence partial operation initially. We were not coming to the office and we used to complete our work from our home,” said Nizamuddin.

“But we want to move away from it to limited scale and as our work is comparatively less important compared to some other office and we can start the process slowly,” he said.

“We don’t have to rush our activities,” he added.

The ongoing general holidays will not see an extension after May 30.

The government initially declared a 10-day general holiday, from March 26 to April 4, two weeks after the country reported its first positive case of the novel coronavirus while the general holiday was later extended seven times.

Though initially it was not announced but later government stated that they will allow public transport services such as buses, trains and launches to restart operations on a limited scale from May 31, following some regulations.

All public and private offices will also reopen from May 31, maintaining necessary health guidelines.

Most public and private offices remained closed from March 26 to May 30, and plying of all public transport, except goods-laden vehicles and those involved in emergency services, is suspended till that date.

Earlier, BCB Corporate Office has also been shut off temporarily due to the havoc brought in by coronavirus. BCB officials do not have to show up at BCB Office at Sher-e-Bangla National Cricket Stadium.

Officials have been working remotely from home since March 22. No one came to the office if the job was not urgent.

BCB instructed its staff to work remotely until further notice due to the coronavirus pandemic through a press release on March 21. BCB officials took part in at least two video conferences per week to discharge their duties.

BCB is on high alert to prevent the spread of coronavirus. Therefore, BCB office will open as soon as the situation improves and the government gives the green signal.