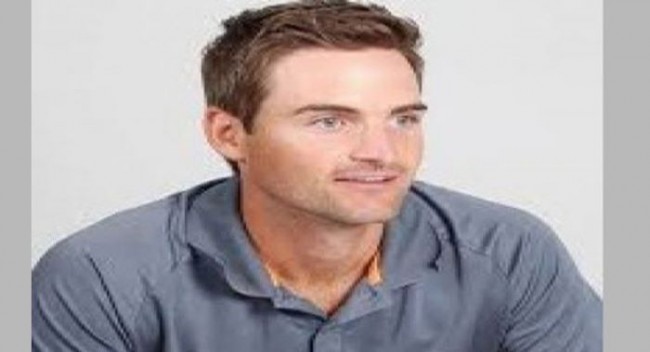 Bangladesh fielding coach Ryan Cook stressed on players’ better fielding which is equally important like the other departments of batting and bowling to be successful in the games.

Ryan said he is attempting to improve the fielding because it’s hard to get through hiding the weak fielders in international cricket.

There are some players who are average in fielding for which Ryan is worried about them like the team skippers. They have to put those sloppy fielders on easy positions like third man, fine leg or short fine leg on every occasion.

While taking on the responsibility as a fielding coach of the national team two years back, Ryan Cook announced that he will turn Bangladesh fielding into an all-round fielding team.

But the improvement is not that much noted despite including Afif Hossain, Mohammad Naeem and Nazmul Hossain in the national team. They are youngsters but the other remained the same in the weak fielder line-up.

Though it is a traditional custom to hide weak fielders on the field, it becomes sticky when more fielders in a team are sloppy.

“Due to some restrictions, we don’t see specialist fielders in Bangladesh. Whether it is Mosaddek or Miraz standing on the point, sometimes Nazmul and Afif have also been seen. Again they’re also seen to handle the boundary. In Checks, Mominul or Sadman was seen to be standing in the short leg. In slip, various fielders on various days have been seen,” Cook told this while he was talking to a leading Bengali daily.

“On the basis of fielding ability, he has been put on the position. Who is better on where, knowing it’s very important. There are some expert positions. There's a slip, short leg. Those who have strong hand they’re on the boundary. But for the team, one has to prepare himself to be able to field on every position. We’re trying to make an all-round fielding team,” he added.

Former Australia skipper Ricky Ponting used to say that Jonty Rhodes, Herschelle Gibbs and Andrew Symonds changed cricket. Those are the ones who showed the path how fielding can win matches.

The English coach said the players should cooperate through mentally to change the Bangladesh fielding department.

“It depends on the target. What target you are having while going to the field, if the answer is playing for the team, then the bad performance of batting or bowling will not affect on fielding. This is why I like fielding coaching. Cricketers’ true mentality comes out on fielding rather than batting or bowling. What is the culture of the team, that can also be guessed,” he concluded.