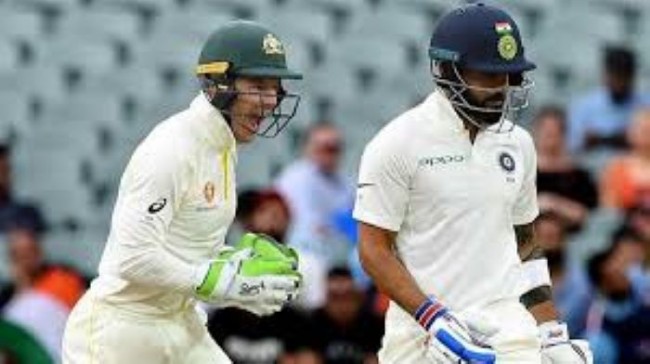 Cricket Australia (CA) Chief Executive Kevin Roberts said he is cooksure that India will make their trip Down Under for a four-Test series.

The series is scheduled to take place between November 2020 and January 2021.

The CA is currently under a lot of financial stress and is desperate to have the India series, which will fill its coffers with AUD 300 million from broadcast rights after it had to cut costs due to the pandemic.

“With the variable being, who would know whether we can have crowds … I’d be really surprised if we can’t get the Indian tour away,” Roberts told News Corp.

“But I wouldn’t, hand on heart suggest we’ll have full crowds from the start. We’ll just have to see how that goes,” he added.

The under-pressure Roberts said he had spoken to the England and Wales Cricket Board (ECB) on Wednesday and there was “some chance” Australia could tour England after the West Indies and Pakistan tours.

“Obviously we won’t jeopardise the safety of the players, but the best Test of that is the West Indian and Pakistan tours ... go off without a hitch,” he said.