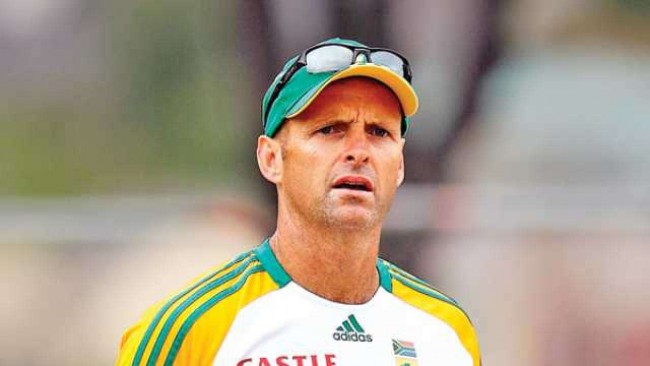 World Cup winning former head coach of India Gary Kirsten opens up his relationship with Paddy Upton and stated how vital a right-hand man can be to a head coach.

The former South Africa player ended his tenure as the head coach of India after winning the 2011 Cricket World Cup defeating Sri Lanka by 6 wickets and 10 balls to spare at Wankhede Stadium in Mumbai, India.

Along with Kirsten as head coach, Paddy Upton was appointed Mental Conditioning and Strategic Leadership Coach of India in 2008.

In this meantime, Upton became a trusted ally to Kirsten, whose suggestions and meaningful feedback backed Kirsten for a number of times.

In an interview with a Daily Sun, Kirsten said how a right-hand man sometimes comes up with better plans which could trigger success.

"In hindsight, I believe sometimes even the right-hand man can come up with better plans. A strong trusting relationship where a Head Coach can be challenged and receive frequent meaningful feedback is vital for every team. Paddy was instrumental in this role in my three years with the Indian team," Kirsten was quoted in Daily Sun when his attention was drawn about his chemistry with Paddy during his tenure in the Indian camp on Friday.

Kirsten is now working on an online coaching platform named www.coachedcricket.com to groom coaches for the future.