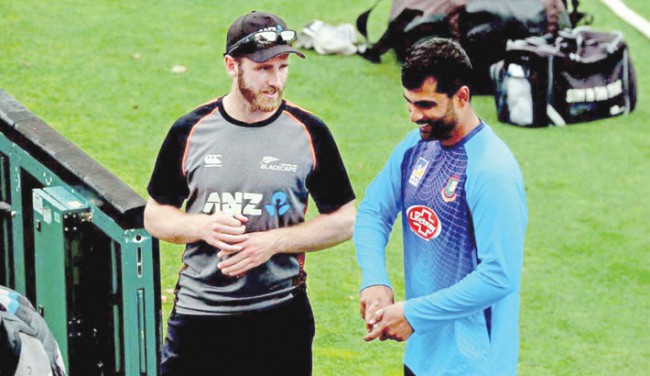 New Zealand skipper Kane Williamson said that newly-appointed Bangladesh skipper Tamim Iqbal should seniors have the freedom to express their mind in the dressing room.

Kane Williamson came up with the suggestion when Tamim asked him how he managed to take up the leadership role from Brendon McCullum considering his legacy.

Tamim is expecting to travel the same path considering he is also taking the captaincy from  Mashrafee bin Mortaza, who is regarded as the best ODI captain of the country,

‘’We played for such a long period of time. In my perspective, it was a great opportunity to learn a lot from Brendon. And a lot of that I think was naturally but being of the presence and seeing how the team operates and then I think the challenges when Brendon left, obviously, you are now playing without him as a player and as a leader it was two-fold miss, I'm sure Mash is still playing, so that's helpful. One of the challenges was we were continuing as a group and we want to continue to grow and well you know people get older and your trying to adapt with the people and the person that you have,’’ said Williamson.

‘’This just always changes and it's sort of embracing that change, you need to be authentic with your approach to the leadership. Certainly try and continue to try to do that my base of ability. As you have and we have so many other leaders they can offer so much, so, you know making sure those guys are offering and feel welcome and comfortable enough to help the group with any forms of leadership they have. I suppose surrounding that is just one thing to know and see the team moving in a direction that you think is important and as you know in our game a lot you can't control there are wins and losses everything in between,’’ he said.

‘’But you still know that I think when the results, when they come and they go when you still have a gradual trend and it's not just judged on the win or the loss there's a lot more than that as you know you play the game for a long period of time. So, those were a lot of things I know Brendon was big on and things that are really important I think to most teams,’’ he added. 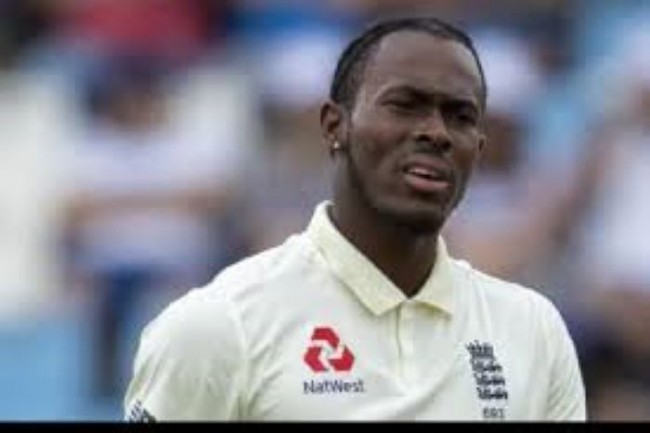 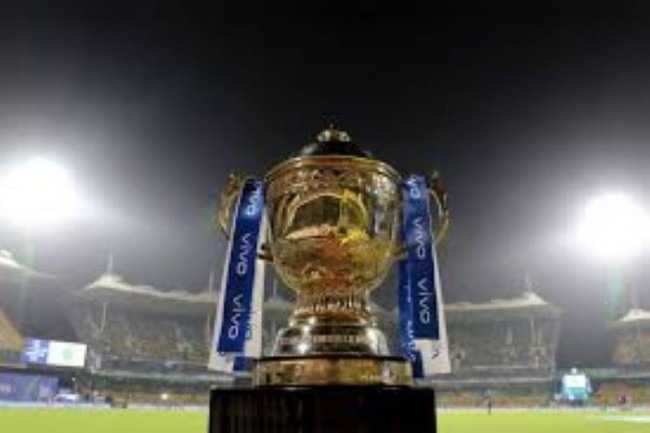