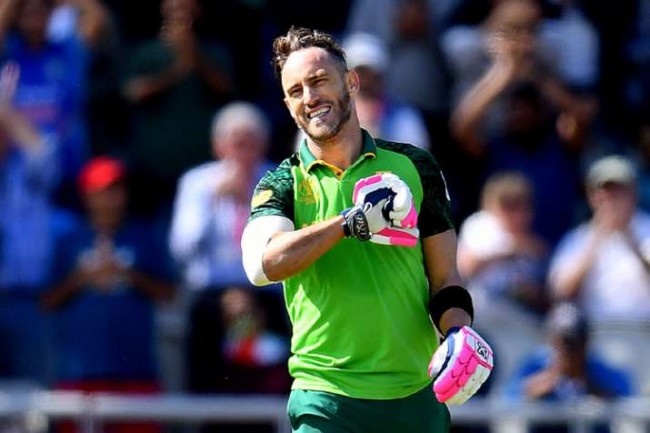 Back in March, the global spread of coronavirus claimed another international sporting fixture with the Bangladesh Cricket Board postponing matches which were scheduled to take place on March 21 and 22 in Dhaka which would have included exciting names such as Virat Kohli, Lasith Malinga and Chris Gayle.

Though the games were postponed, Du Plessis said such events should be played even if it's not in cards right now.

“It was a great initiative. It’s massive for Bangladesh cricket. Any country in the world would love to host something like that. Because the names that you had there was incredible,” said Du Plessis.

“You should push that to happen. I think it’s something that you should try and do every year” he added.