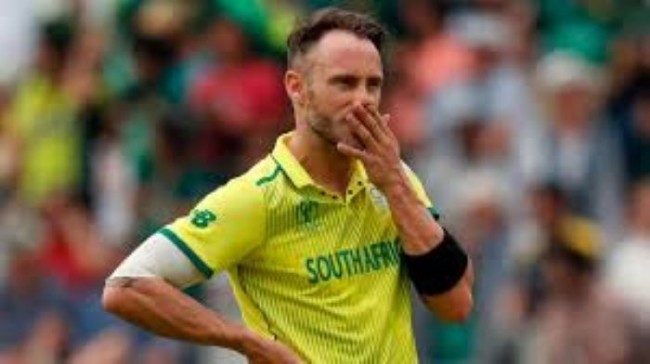 South Africa former skipper Faf Du Plessis believes that isolation can help to stage the Men’s T20 World Cup as the tournament battle to start as per schedule due to the ongoing coronavirus pandemic.

The T20 World Cup was set to be played from late October till November 2020 in Australia but as things stand, it is highly likely that the tournament will get postponed by a couple of months.

However, the International Cricket Council is yet to take the final call on the T20 showpiece event but during the chat with Bangladesh ODI captain Tamim Iqbal, Du Plessis communicated the idea that the tournament can be hosted with an isolation period included for cricketers before prior to the beginning of the event.

“Travelling is going to be an issue for lots of countries. They are talking about December or January. Even if Australia is not as effected, but to get people from Bangladesh, South Africa, India where it’s been a bit more dangerous, obviously it’s a health risk to them,” Du Plessis said.