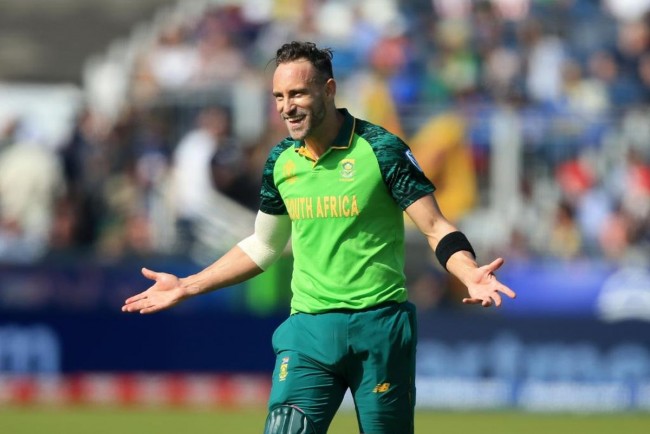 Faf was Tamim’s first guest from abroad in his social media Live Session what he has started with the show with Mushfiqur Rahim on Instagram days ago. In the next episode of the show, Tamim will talk live with India’s superstar Rohit Sharma

During a Facebook Live show with Tamim Iqbal on Wednesday night, Faf says he would love to take part in BPL in the coming years.

“Obviously I am interested to take part in BPL. But I don’t think this is the right platform to talk about that (laugh)!,” Faf told during the show after Tamim asked him about his thoughts on playing in the league.

The South African captain also talked about the COVID-19 situation in his country. He said many people in South Africa are struggling for foods as most the part of the country is under lockdown, and many people have lost their jobs.

Both Tamim and Faf urged their fans to stay home safely so that the spread of the coronavirus can be contained in coming days.