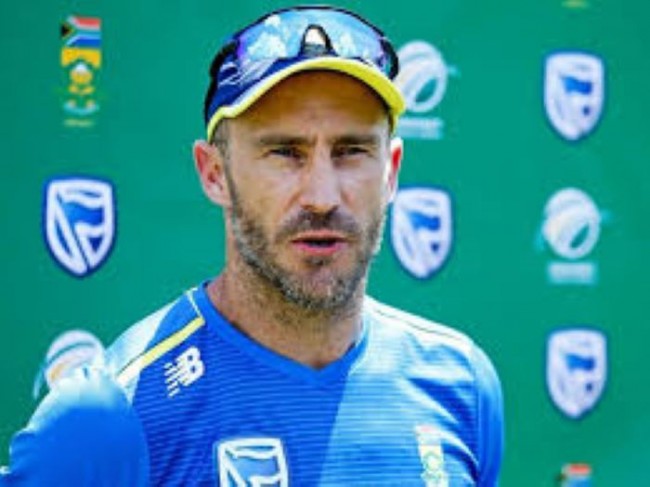 Former South African skipper Faf du Plesis said that he is ready to play across format in international cricket.

"I still love playing for the Proteas. I still see myself adding huge value. I am extremely motivated and keen to play in all three formats. This time away from the game has made sure that the hunger is still there for me and that is a big thing for players, to really still love what you do." Du Plesiss  said in an interview released by Cricket South Africa on Monday.

Though he will miss captaincy but Du Plesis said that he is ready to work as a mentor to the new generation.

"I love captaincy, it is a part of who I am. I have captained since the age of 13. I still look at myself as a leader before a player, so I enjoy that more than anything else.

"I will always miss it, but I do think that the time has come for me to move on to a position of growing other leaders, something that I feel is lacking in our system,’’ he said,

"I want to make sure I can create some sort of value towards that, helping guys with someone who is there to guide them and, if they want to, to have someone they can talk to within the team. It is a great opportunity for five or six guys to come together and create a leadership group in the Proteas that will drive the culture for the next four or five years,’’ he concluded