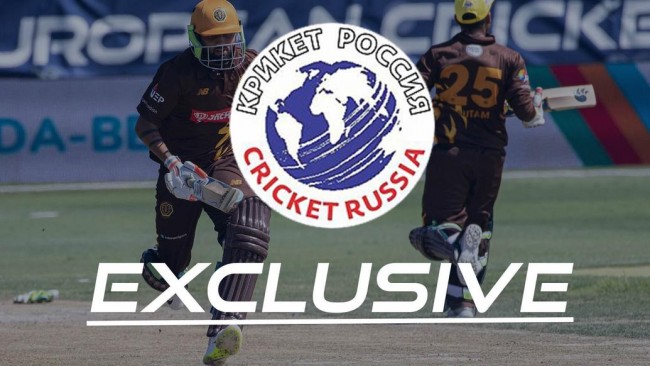 The Russian Government has recognized cricket as a sport and will allow the sports national governing body, Cricket Russia, to be eligible for funding and other support from the Russia sports ministry.

President of Cricket Russia Ashwani Chopra said to the European Cricket Network today and also thinks that this decision will boost their effort more to raise the countries cricket even furthermore higher level.

Earlier in July 2019 right after England won the ICC Cricket World Cup, the Ministry of Sport in Russia discarded to recognize cricket as a sport. But the officials have now changed their position, meaning cricket will be eligible for support from the Russian Sports Ministry.

“It was bigger news for the media when cricket was not recognised as a sport in Russia, but now all our hard work has finally been rewarded,” Ashwani Chopra added.

Cricket Russia is one of the founding members of the European Cricket League [ECL] and the St. Petersburg Lions, Russia’s ECL19 champion team, grabbed everyone's attention by taking part in the first-ever ECL and Moscow Foxes were the first representatives for Russia before the cruel postponement of ECL20 due to the ongoing coronavirus crisis.

Daniel Weston the founder of the ECL expressed his delight at the decision and said that this is a landmark for the players, for Ashwani and all who are involved with Cricket Russia to make it possible.

“From knowing Ashwani and many of the people and players involved with Cricket Russia, this is a landmark moment in their pioneering efforts to push the game forward," Weston said.

“In years to come, I would like to think that more and more good news is going to come from Cricket in Russia and the game won’t look back from here, especially with the opportunity each season for Russia’s domestic champions to play on the world stage at the European Cricket League,” He added.

Cricket Russia was granted membership to the ICC in 2012. In 2013, Ashwani Chopra formed the Russian Cricket Federation with a view to making a possible return to the Olympics with cricket.

The International Olympic Committee recognized cricket as a sport in 2009. But cricket was happened to be played at the 1900 Olympic Games in Paris, but has been kept out ever since.

“Cricket will only become a truly global game once it becomes an Olympic sport again,” Ashwani Chopra concluded.