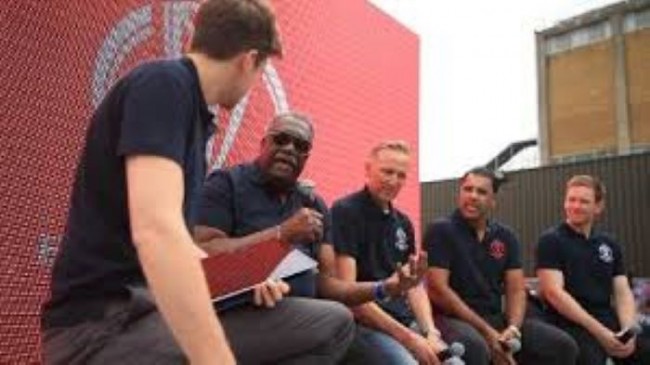 Former Pakistan’s legendary fast bowler Waqar Younis said is upset with ICC for their recommendation of legalizing ball-tampering, while another great Allan Donald differs with him.

“As a fast bowler, I reject this because this (using saliva and sweat) is a natural process. A ball exchange hands all day, you run in, huffing and puffing, you sweat and using saliva is natural rather than on intent. It’s a habit and you just can’t control this aspect,” Waqar was quoted as saying by ESPNCricinfo.

Waqar even went to the extent of terming those involved in the discussions ‘frustrated because of lockdown’.

“I don’t know how this discussion came up but I feel people who want the game to be played are frustrated with the lockdown. They are overthinking about it. I doubt this new idea of using (artificial) substance instead of saliva is a solution.

“You can make a bowler use a predefined substance on the ball, but at the same time practically it’s not possible to prevent a bowler using his sweat or saliva,” Pakistan’s current bowling coach said.

t was reported that coronavirus may force the ICC to allow use of artificial substances under the supervision of umpires to help polish the red ball in longest format, instead of using saliva.

Saliva has long been used as a way of keeping one side of the ball shiny to help produce swing but it could cause health risk according to World Health Organization (WHO) advisory it could cause a health risk and as a result, the cricket world may see the bar of using saliva that was used by the pacers from the beginning of the game.

Fast bowlers around the world believe that the Test match would become tougher for them if the saliva is taken out of the equation and already some pace bowlers have showed their concern as there is the possibility of stopping the long tradition.

“I absolutely agree with legalising ball-tampering. I said so in an article sometime in the 2000s. It happens anyway. We see guys throwing the ball on the ground and umpires say to throw it up and it’s pretty obvious what they are doing.

“It could work if it is well-monitored. There’s no reason why, if you are really struggling at the SCG and you are looking for reverse swing, you shouldn’t be able to try and get some by working the ball. It evens the game out,” he said.