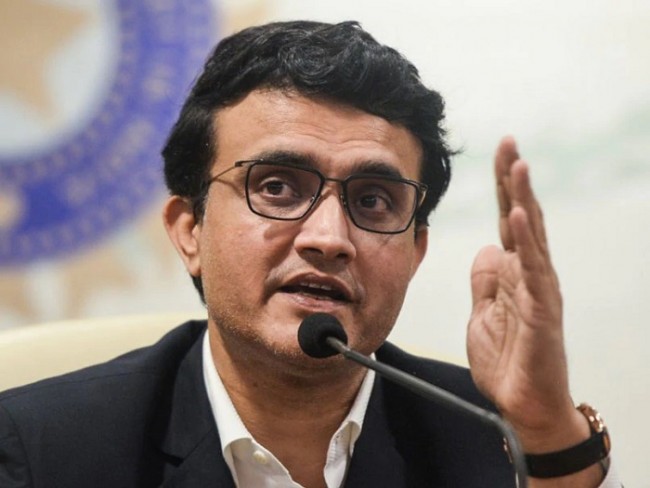 The Board of Control of Cricket in India (BCCI) President Sourav Ganguly admitted that the chances of the 2020 season of the Indian Premier League (IPL) starting any time soon are bleak.

Ganguly said that he will be able to give a concrete update on whether the IPL will be further deferred after speaking to BCCI office-bearers. “But practically speaking, when life has come to a standstill everywhere in the world, where does sport have a future in this,” he told the New Indian Express.

“We keep monitoring developments. At the present moment, we can’t say anything. And what is there to say anyway? Airports are shut, people are stuck at home, offices are locked down, nobody can go anywhere. And it seems this is how it’s going to be till the middle of May,” said Ganguly.

“Where will you get players from, where do players travel. It’s just simple common sense that at the moment, nothing is in favour of any kind of sport anywhere in the world, forget IPL.”

With the number of coronavirus infections and deaths continuing to rise, a number of states around the country have extended the lockdown which was initially supposed to end on April 15 — the same date that IPL 2020 was postponed after the BCCI deemed that it would not be possible to start on March 29.

The BCCI suspended the IPL till April 15, originally scheduled from March 29 to April 15 after the government suspended all visas, barring few categories like diplomatic and employment, making it impossible for foreign players to participate.

“I will be able to give an update on that on Monday after speaking to the other office-bearers (of BCCI). But practically speaking, when life has come to a standstill everywhere in the world, where does sport have a future in this,” Ganguly told The New Indian Express.

Ganguly termed the current the coronavirus crisis as ‘terrible’, saying that he has never experienced anything like this in his entire life.

“It’s terrible. In my 46 years of life, I never experienced anything like this. Not just that, the world has never seen anything like this. And I hope nobody sees this situation again. The entire world is thinking about how many people may die in the next two weeks! It’s unbelievable,” Ganguly added.

Ganguly explained his daily routine during the lockdown and said he has been doing BCCI and ICC work amid the self-isolation due to coronavirus outbreak.

“Locked down like everyone else, I am at home with family. These are rare moments in the sense that others normally stay at home. I don’t. That has changed. I’m doing some BCCI and ICC work. I rest, watch a bit of TV, do a bit of fitness training at the gym I have at home.”

“The lesson is, it’s one life. So be happy, live every day and live up to potential. Nobody had seen or expected this. But the unexpected happens at times. You just have lived your life in whatever way you can and do what makes you happy. That’s very important.”