The International Cricket Council (ICC) said on Thursday that all qualifying events for the 2021 Twenty20 World Cup and 50-overs version in 2023 that were scheduled to be held before June 30 have been postponed due to the coronavirus pandemic.

The flu-like virus has infected more than 470,800 people around the world and killed over 21,200, according to a Reuters tally, since appearing in China at the end of last year.

The pandemic has also brought global sport to a standstill and the ICC said in a statement the World Cup qualifiers would also be impacted.

"In light of the significant global health concerns at the current time and the restrictions on movement imposed by governments across the world, the ICC has taken the decision to postpone all events up until the end of June subject to further review," Chris Tetley, ICC head of events, said.

"Work will continue on contingency plans and options for both men's qualification pathways. We will provide updates in due course on these plans and decisions on the staging of the remaining events this year."

India host next year's T20 World Cup and the 50-overs event in 2023. As many as eight events will now be postponed due to the ICC decision.

This year's women's T20 World Cup was held in February-March in Australia, which will also host the men's version starting in October. The World Cup trophy tour for the men's event, which was scheduled to start next month, was also postponed. 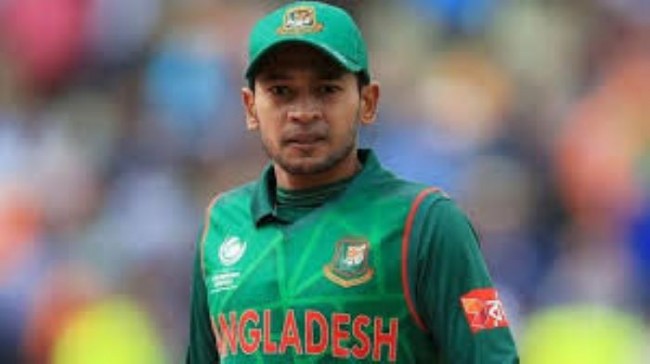 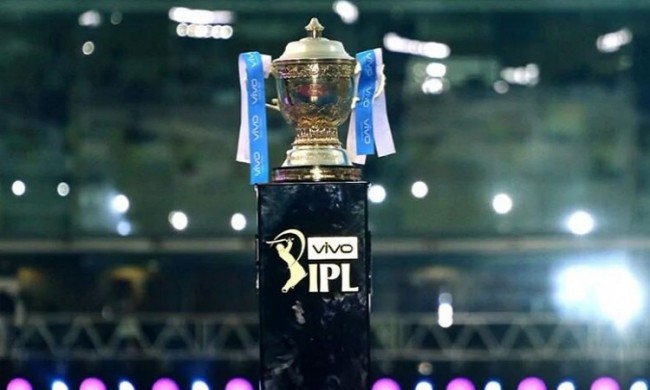 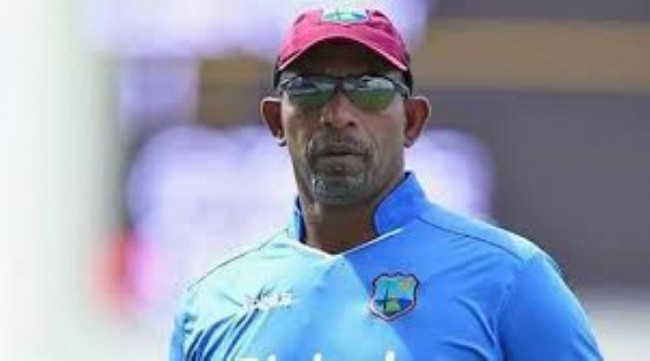 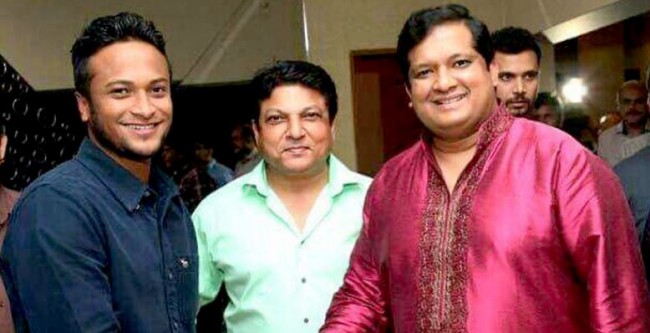 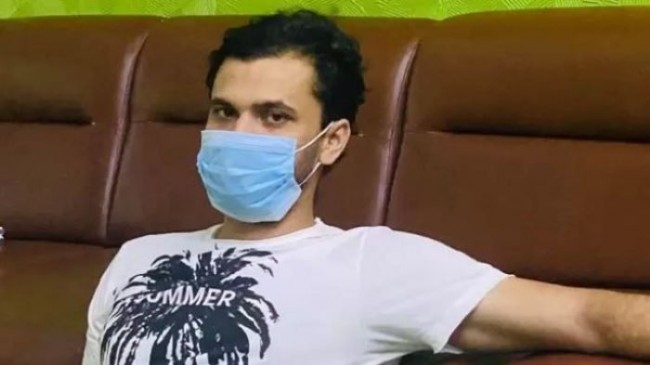