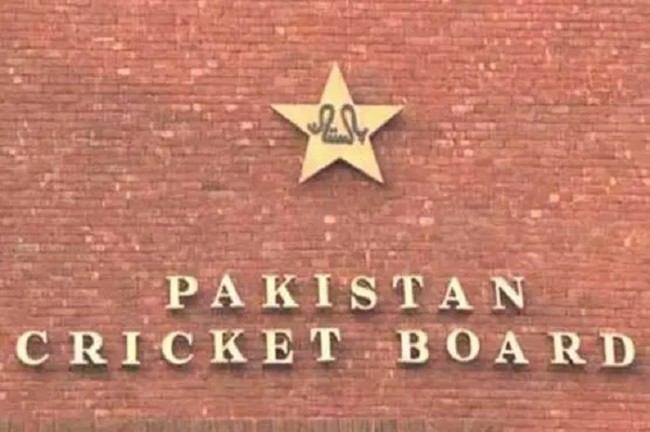 Image- Collected A-A+
|| CF Correspondent ||
The Pakistan Cricket Board (PCB) on Tuesday found itself in an embarrassing position after admitting that streaming rights of the Pakistan Super League matches had been sold to a UK-based betting company by its global media partner.
According to media reports the global media right partner which brought the international steaming rights is ITW which in turn sold it to 'bet365' for live streaming rights outside Pakistan.
The PCB's explanation that as soon as the matter came to its notice, it immediately took it up with the media rights partner only led to more criticism from some former players and experts.
The fact that 'bet365' took bets on the PSL matches throughout the tournament and the PCB was not aware of this has put the Board in a difficult position to explain it.
Former Pakistan captain Rashid Latif asked how this matter had escaped the notice of the PCB even after 30 matches of the PSL were completed.
"I am surprised the PCB was unaware that its global media right partner had sold the international streaming rights onwards to a betting company," he said.
The PCB tried to explain its position by denying and rejecting the assertion that it had entered into, or allowed any of its commercial partners to enter into, any contract or agreement for betting rights with any entity whatsoever.
"The facts are that the PSL's live-streaming rights outside Pakistan were granted pursuant to an international tender to an international company for three PSL editions 2019 to 2021. The global media rights partner without following the due approval process, awarded the live-streaming rights to a betting company," it said.
Former Test batsman and ex-head coach and chief selector, Mohsin Khan wondered how this had happened. He said the PCB shoud immediately end its partnership with its existing official media marketing rights holders and hold an inquiry.
"I can understand the bets were taken only in countries where betting is legal but indirectly even that is not good for the PSL which is a Pakistani brand and where betting is illegal," Khan said.
He said if this was true it reflected poorly on the working of the PCB which is responsible for sale and monitoring of PSL streaming rights.
"How could it escape the attention of these people in the PCB for 30 matches?' he asked.
PCB's official media marketing right holders Blitz Advertising, in partnership with ITW and Trans Group, had earlier said that the PSL season 5 livestream crossed 8.2 million views in 15 matches and it had set a target of 20 million for the tournament. 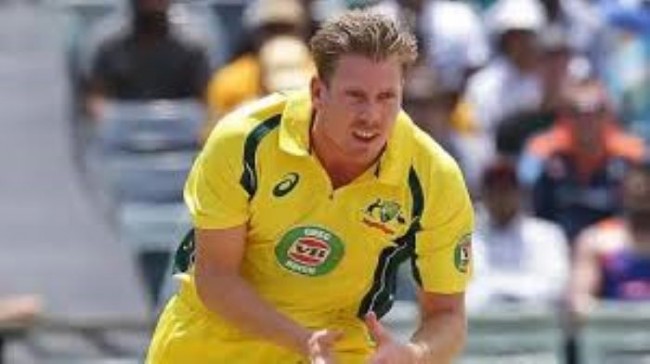 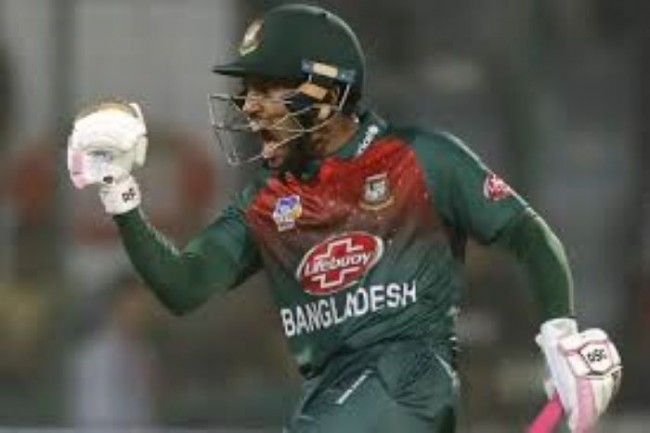 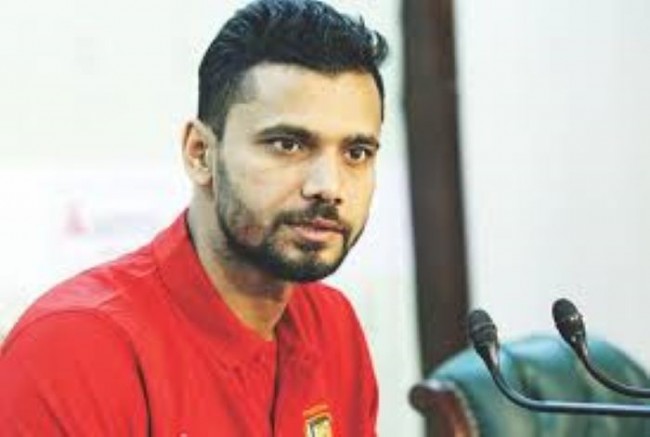 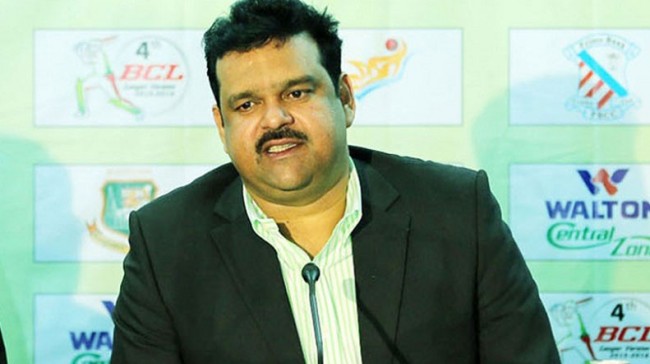