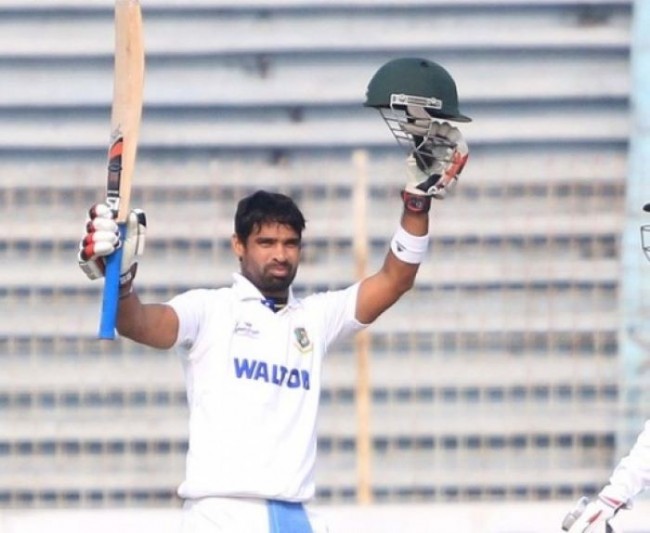 A century from veteran Farhad Reza has put his side scored 486 runs and put his in pole position against Islamic bank East zone in the final of Bangladesh cricket league at Chattogram.

BCB South Zone has earlier scored 305/6 in day one of the final.

Shamsur Rahman starts his innings on 37 runs and was out for  79 runs for BCB South zone. He smashed ten boundaries in his innings.

Farhad Reza stole the limelight of the day for BCB south zone. He scored a hundred coming in very late for his team. He played an enterprising inning of 103 runs from 186 balls. He smashed   10 fours and five over boundry.

In reply Islamic bank east zone made a good opening partnership between Mohammed Ashraful and Pinak Ghosh.They added 63 runs in the opening stand before Ashraful was bowled out by Abdur Razzaq for 28 runs.

Pinak Ghosh could not convert his start to big innings as he was also out for 38 runs in the bowling of Razzaq.

Imrul Kayes was out for 22 runs in Shafiul Islam bowling . 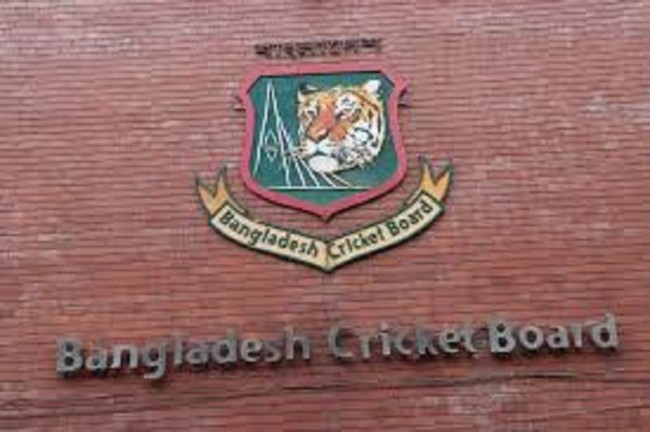