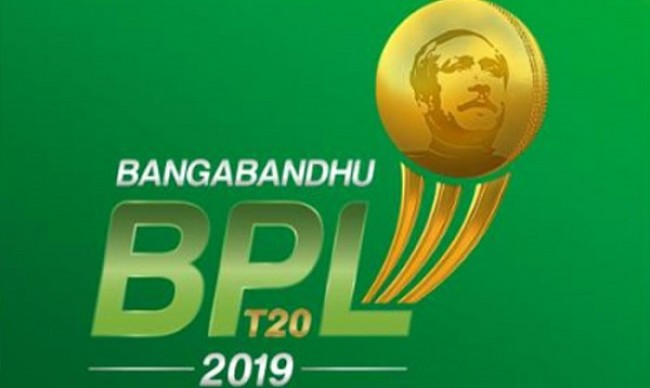 Bangladesh Cricket Board is yet to receive full amount from the sponsors for the last edition of Bangabandhu Bangladesh Premier League, said BPL governing council official on Wednesday.

BCB decided to host the tournament all by themselves after they had cut ties with the franchises who were involved in the first six editions of BPL claiming that the franchises were making unreasonable demands.

‘’We have not received full amount from our sponsors yet but we are confident that they will pay us off in coming days as they cannot run away from us,’’ BPL governing council member Ismail Haider Mallick told reporters on Wednesday.

Jamuna Bank and Premier Bank were sponsors of Dhaka Platoon and Khulna Tigers respectively while Akhtar Furnishers backed Chattogram Challengers team in the special edition of BPL T20. Controversial Sylhet Thunder were sponsored by Jivani Footwear Company while season champion Rajshahi Royal were sponsored by IPC. Incepta Pharmaceutical were introduced sponsor of Rangpur Rangers just a day before the start of the tournament. Comilla Warriors were the only run solely by BCB.