Its a new beginning- Akbar 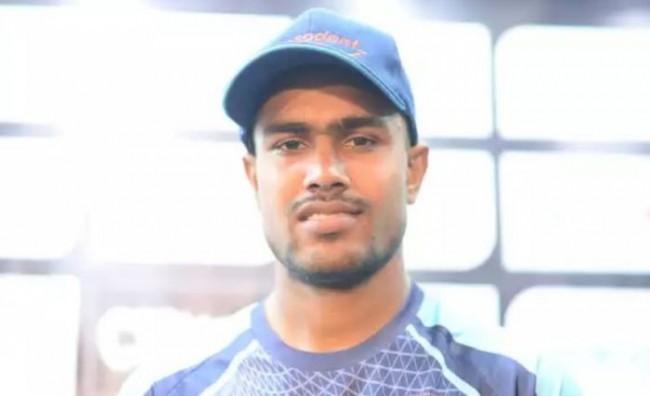 Bangladesh Under-19 skipper Akbar Ali said that he feels this is beginning of a new journey for them and added he expect same kind of hunger when they join the senior side.

It was always meant to be Bangladesh's. This day was always theirs. They had no business getting it this close. But Bangladesh being Bangladesh, stayed true to their character and the reputation that comes with it, making sure everybody, every soul at the ground, and every soul watching went through an entire spectrum of emotions.

And hence, with their near choke, they've made every ball, every second a spectacle.
‘’I hope that it will be stepping stone for our future cricket and it’s just a beginning and need to keep that momentum and hungrier for the senior side. ‘’When we will go to the senior side we should have that hunger in us,’’ he said. Bangladesh

‘’The way they supported Bangladesh cricket team, I think they deserve one title. We are happy to deliver that,’’ Under-19 skipper Akbar Ali told reporters after his match winning effort against India at Senwes Park.

‘’And they deserve it because of their passion for this sport so I would expect the support in future too,’’ he said adding that the support they received despite coming far from their country was phenomenal.

‘’We were expecting equal supporters. Crowd was our 12th man,’’ he said.

Akbar, who batted with enough patience to make sure they don’t crumble under pressure with his unbeaten 43 runs, added that they did not wanted to complicate things despite being pushed by the Indians in the middle stage when they were struggling at one point with 63-3 and opener Emon out of batting with a cramp.

‘’No we wanted to keep things simple and the we always bat, we wanted to maintain that. I mean, Tamim and Emon gave us a very good start and then Ravi came to the party and he bowled exceptionally well. So I have to give the credit to him. We knew it was going to be a tough chase because India is a very challenging side. And I think, when I entered into the crease, we knew we needed a big partnership. Emon supported me very well,’’ he said adding that Emon showed character by returning back to bat despite all the physical discomfort.

‘’I would say he showed his character. He was not at his… even he is at his 30%, so he batted for t he team. I would say when he was in the dressing room, we lost two new batsmen more, and Indians were getting over us, and when he came back we already lost six wickets, and then the way he batted after that, I am very proud of him,’’ he said.

Akbar added that he is happy that he could seize the opportunity in the middle.

‘’Initially I did not get much chance in the first half of the tournament, against Pakistan I did not get much runs, in final and quarter finals I was not out there. I was waiting for the chance and in the final it came. And the plan was there. The plan was not to lose my wicket and be the finisher in this match,’’ he said.

Akbar said that he was sorry on behalf of his teammates for getting into a squabble with their Indian counterpart after the match.

‘’What happened, it should not have happened. I don’t know what exactly happened. I did not ask what was there going on. But in the final emotions can come out. And sometimes, the boys were getting pumped. I think the emotions were coming through. As a youngster, I would say, it should not be happened. In any positions, in any manners we should show respect to our opponents and we should have respect for the game, as we know cricket is known as gentlemen’s game. I will be sorry on behalf of my team,’’ said Akbar.

‘’I would say India Bangladesh rivalry brings the extra spark. Before the World Cup, we lost Asia Cup final couple of months ago. I think the boys were really pumped up, so they were taking revenge. I will not say it should happen, I would be sorry from my side,’’ he said.

The wicket-keeper batsman added that he is happy that they could achieve their goal in the tournament adding that it was something like dream comes true.

‘’When we started our journey we had a dream to lift the trophy. So it’s like a dream coming true. I don’t know what should I say, I cannot describe my feelings,’’ he said. 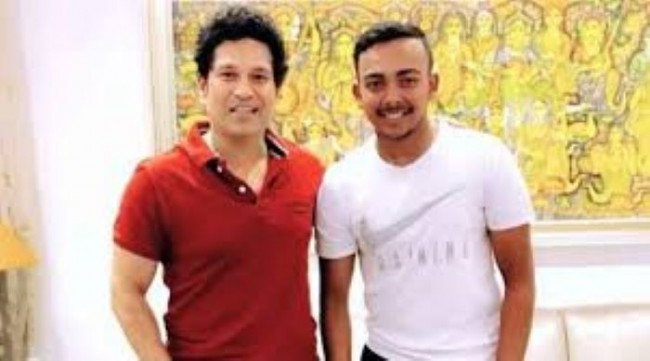 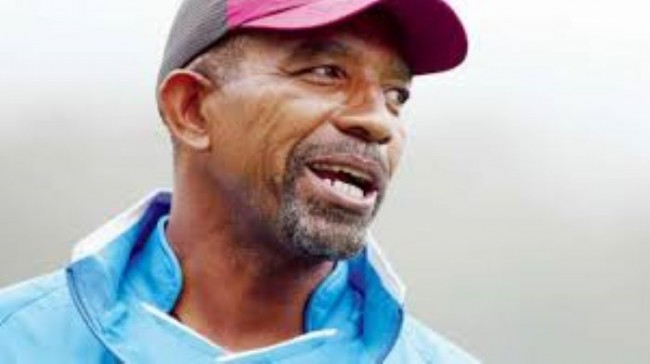 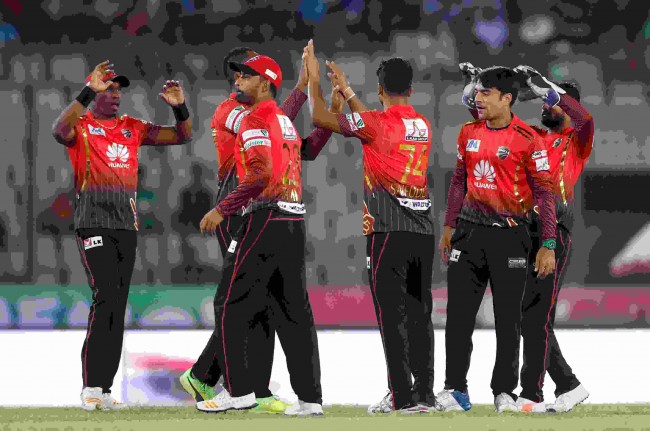 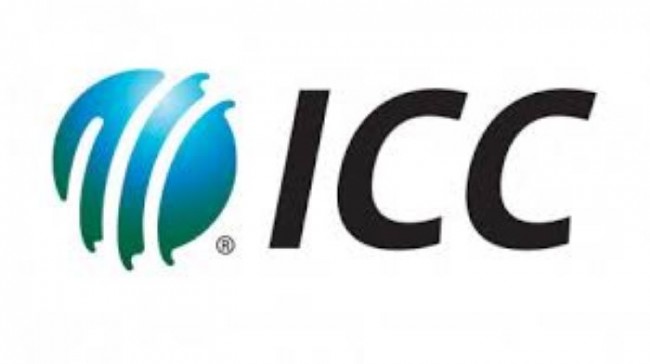