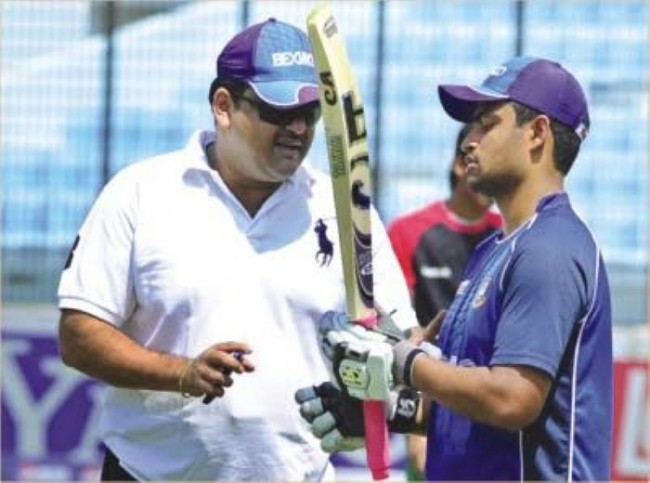 Tamim Iqbal’s record feat—his 334 not out, came at a moment when his batting approach in the T20 cricket was severely criticized.

Even some cricket pundits, apart from the fans, came down heavily on Tamim for his poor strike rate in the shortest format of the cricket. They also blamed him for Bangladesh’s T20 series loss to Pakistan recently.

But Akram Khan, the BCB Cricket Operations Chairman didn’t agree with the fact that the team lost to Pakistan only due to Tamim’s slow approach.

“The important factor is to how the team plans for a particular game. If a batsman makes 60/70 runs playing 60 balls and if the rest of the batsmen could make 80/90 runs then the score would stand 160. He [Tamim] batted the way coach advised him to bat. But the problem is that we couldn’t use the last six overs in those two T20 matches. If we can bat well in that phase, we could have scored 15/20 run smore,” Akram said.

“I think the Pakistan bowlers bowled really well in the last six over and we couldn’t deal with them. We also need to score more runs in the over between 11-14.”